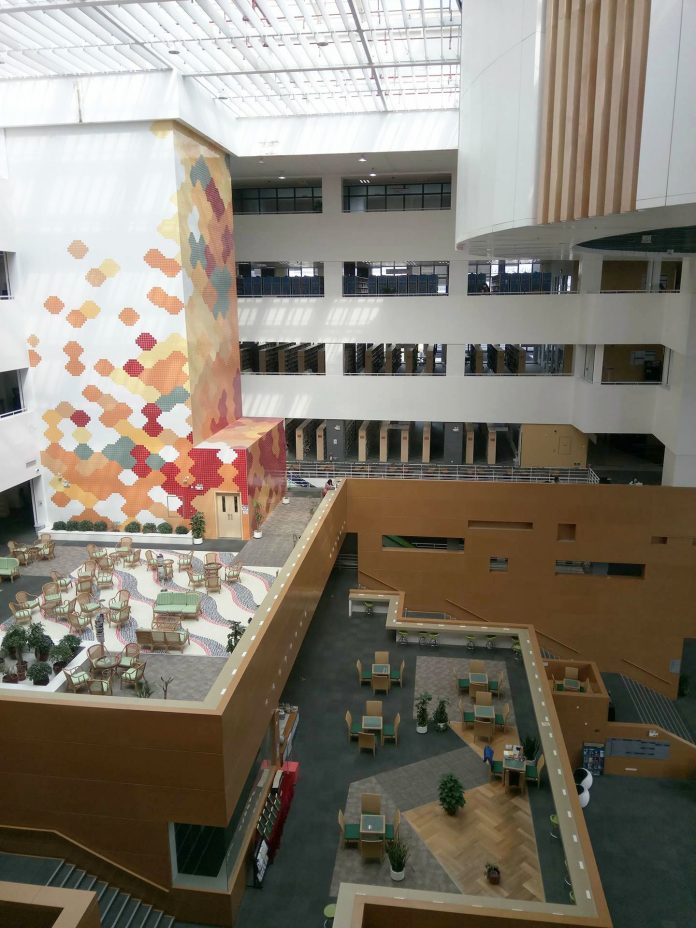 Two academics provide an expert perspective on the compelling story of higher education in Macao, China

The evolution of higher education systems is a subject relating to many different aspects of any society, from operational and financial matters to ones that define the understanding and expression of citizenship. Some specific geographical areas, such as Macao (China), have been at the forefront of policy experimentation with regards to changes in their higher education structures and as such offer a unique example of continuous system change.

The Portuguese came to Macao in 1553 and with the permission of officers of the Ming Government, (1) set up their first settlement in the Far East. In 1987, China and Portugal reached a consensus about Macao’s reversion to China in 1999. After becoming a special administrative region (SAR) of China, Macao experienced a rapid economic development which was also reflected particularly strongly in the educational field.

In summary, this article presents a brief review of the challenges, progress, and changes on the tertiary educational system of Macao over the last two decades, using as an exemplar the case of the University of Macau, the largest such institution.

As one of the first and primary places in the world where East met West, Macao became an open window to the rest of the world for China. The first European-style university in the Far East was established by the Jesuits in Macao in 1594. The St. Paul’s College was upgraded from a school offering language lessons and religious education, to a college providing university-level instruction. (2) The College quickly “became a symbol of Western-style education”, (3) yet was abandoned in 1762 because of political strife within Europe. (4)

The first modern higher institution of Macao, the University of East Asia (UEA), was established in 1981. (5) However, UEA was a private university aiming to serve the surplus demand of Hong Kong and addressing the educational needs of neighbouring regions. After the signing of the joint Sino-Portuguese declaration in 1987, the nurturing of local talents was defined as an important ingredient for stability and transition to the handover era, while the public demanded greater government inputs in education. As a result, in 1991 the Government of Macao acquired UEA and created the University of Macau (UM), by this time it was one of the youngest such institutions in Asia.

Moving from being private- to publicly-funded, UM had to undergo substantial changes in terms of structure and governance. It set up a University Council, Advisory Committee and Senate; reformed curricula and launched research institutions. (6) The target audience of higher education focused at this point to the local population, aiming to develop local skills and capacity. ‘Localisation’ was exhibited by increasing subjects and postgraduate programs linked to the local needs. These included subject areas, such as public administration, laws, business, education, science and technology, relevant to the local employment market. (7)

Since 1999, the rapid financial development of the region was reflected in the rapid development of its higher education establishments and the increasing demands for further education provision by the population. The difference in the relative size of campuses is a very apt demonstration of this growth in the demand/supply chain. In 2009, the Central Government of China authorised Macao SAR to exercise jurisdiction over the UM new campus at Hengqin Island, where UM was relocated in 2014. (8)

The size of the new campus is almost 20 times larger than the previous one. This rapid development and creation of a wider educated public also generated pressures linked to performance – institutions now had to perform in a highly visible and competitive regional environment. UM ranked 351-400 in the Times Higher Education World University Ranking in 2018, compared to 2004 when it could not be found on the list. (9)

The concurrent understanding of east and west forms a distinctive part of the local identity. The higher education system increasingly incorporates this element into the academic disciplines on offer and their potential impact. For example, UM is home to the State Key Laboratory of Quality Research in Chinese Medicine (QRCM), which opened in 2011. QRCM is aiming to develop innovative medicines through R&D; local and international registration in the EU and Portuguese-speaking countries, of advance therapies based on combined treatment using Chinese and Western medicine. QRCM forms a very interesting case example – where Chinese medicine is studied against international standards for safety, quality and efficacy – combining both legacies under one roof.10

The future and challenges

Following its sustained growth over the last two decades, Macao now aims to diversify its economy and develop higher education as a major pillar of the economy, moving from ‘localisation’ to ‘globalisation’ and completing a full circle in engaging east and west within higher education. It is a strategic direction that a market-oriented system for university-led innovation is to be sought.

However, training and retaining talent in a highly competitive regional environment remains a key concern. The expansion of direct admissions offered by universities in mainland China will cause a drastic increase in the competition for outstanding students, while the rapid development of higher institutions in the neighbouring region and increasing income of local inhabitants could encourage the pursuit of higher education overseas. The future challenges are many and will remain firmly rooted between better serving the needs of the local and regional community, whilst also creating a stronger impact globally.

Division of Infection and Immunity