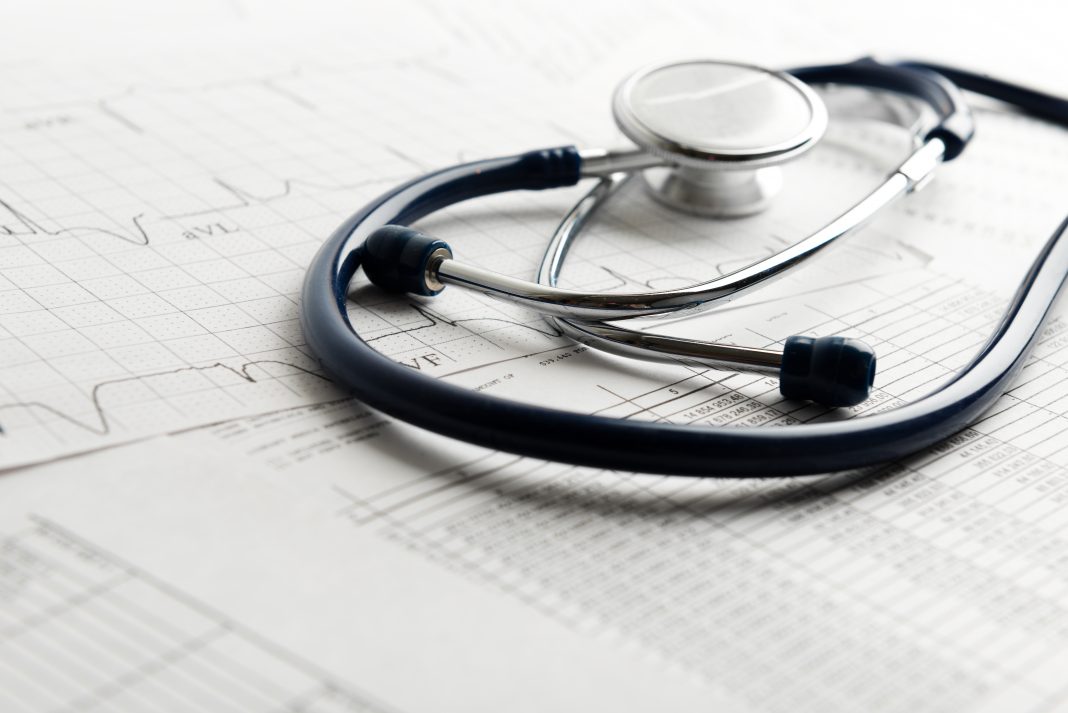 In Japan, the reduction of medical costs in response to an increase in national medical expenditures has become an urgent issue. Specifically, during the fiscal year (FY) 2019, Japan’s national medical expenditures reached 43.4 trillion yen, an increase of 24.7% from ten years before. It is particularly important to reduce the medical costs of inpatients, which account for 38.1% of the national medical expenditures. In 2003, Japan introduced the Diagnosis Procedure Combination/Per-Diem Payment System (DPC/PDPS). This system has led to the standardisation of care processes and outcomes. Although many acute hospitals are becoming increasingly active in managing acute care, inpatient medical costs continue to rise. The medical costs of inpatients per day for FY2016–2020 increased by 2.0%, 1.4%, 2.6%, 2.1%, and 2.1%, respectively, compared to the previous year (Figure 1). This paper examines and explains the reasons for this trend and proposes a solution for the treatment of patients with thyroid cancer. 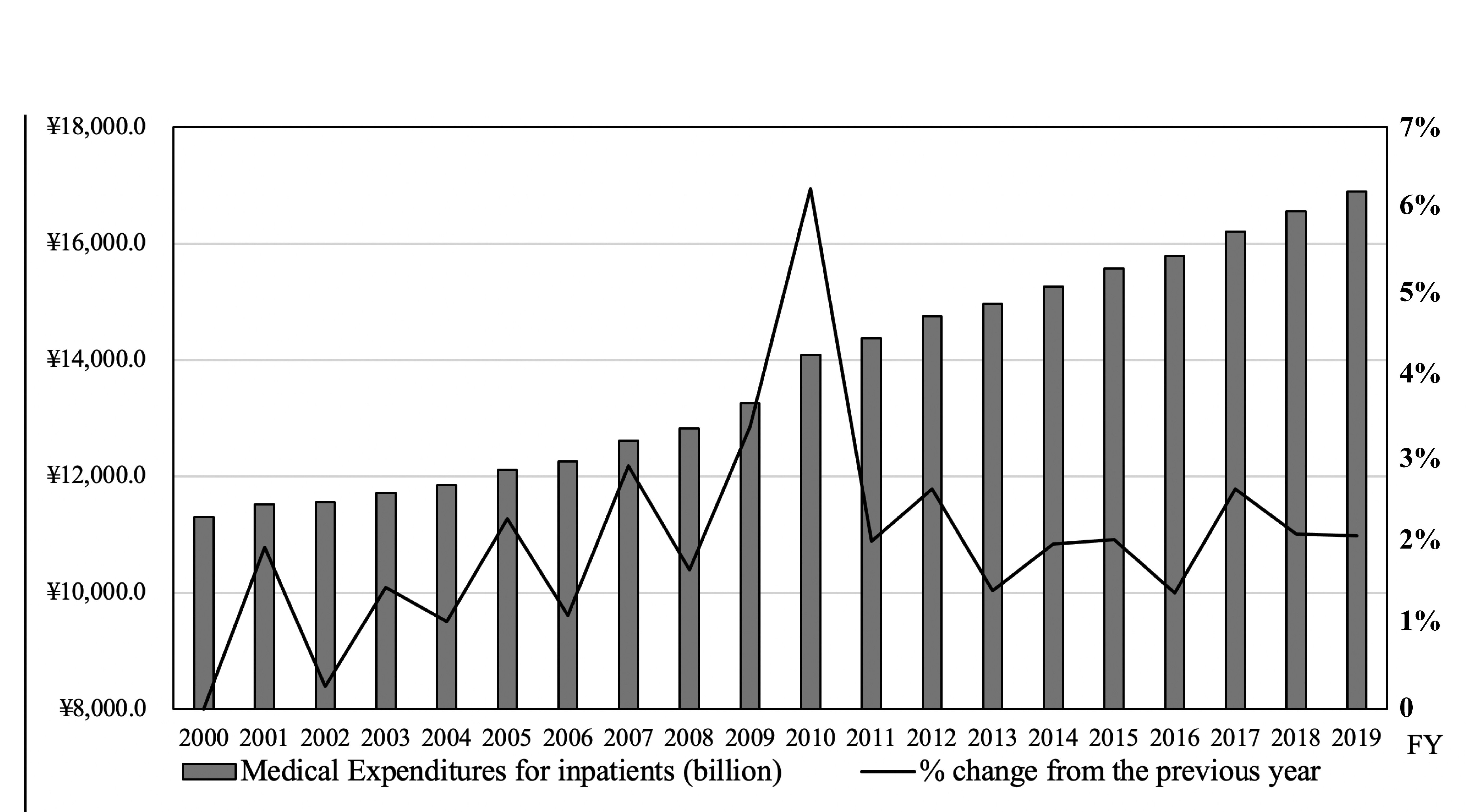 Patients with thyroid cancer often have an early consultation due to laryngeal upset (hoarseness, dysphagia, pain, and lumps in the neck) and a satisfactory prognosis. Between 80% and 90% of papillary thyroid cancers, which account for 90% of thyroid cancers, have a ten-year survival rate ≥99%. The average length of hospital stay (LOS) in FY2019 was 8.9±2.21days for resection (thyroidectomy), including endoscopic resection. (2) The reward for this treatment on the DPC/PDPS was 30% for hospitals when the patient was discharged within one to four days and 15% when the patient was discharged within five to eight days (Figure 2).

This system has a mechanism in which the per-diem payment gradually decreases as the LOS increases. LOS is divided into the following three payment categories:

For this reason, hospitals that perform thyroidectomy aim to discharge patients within eight days at least. 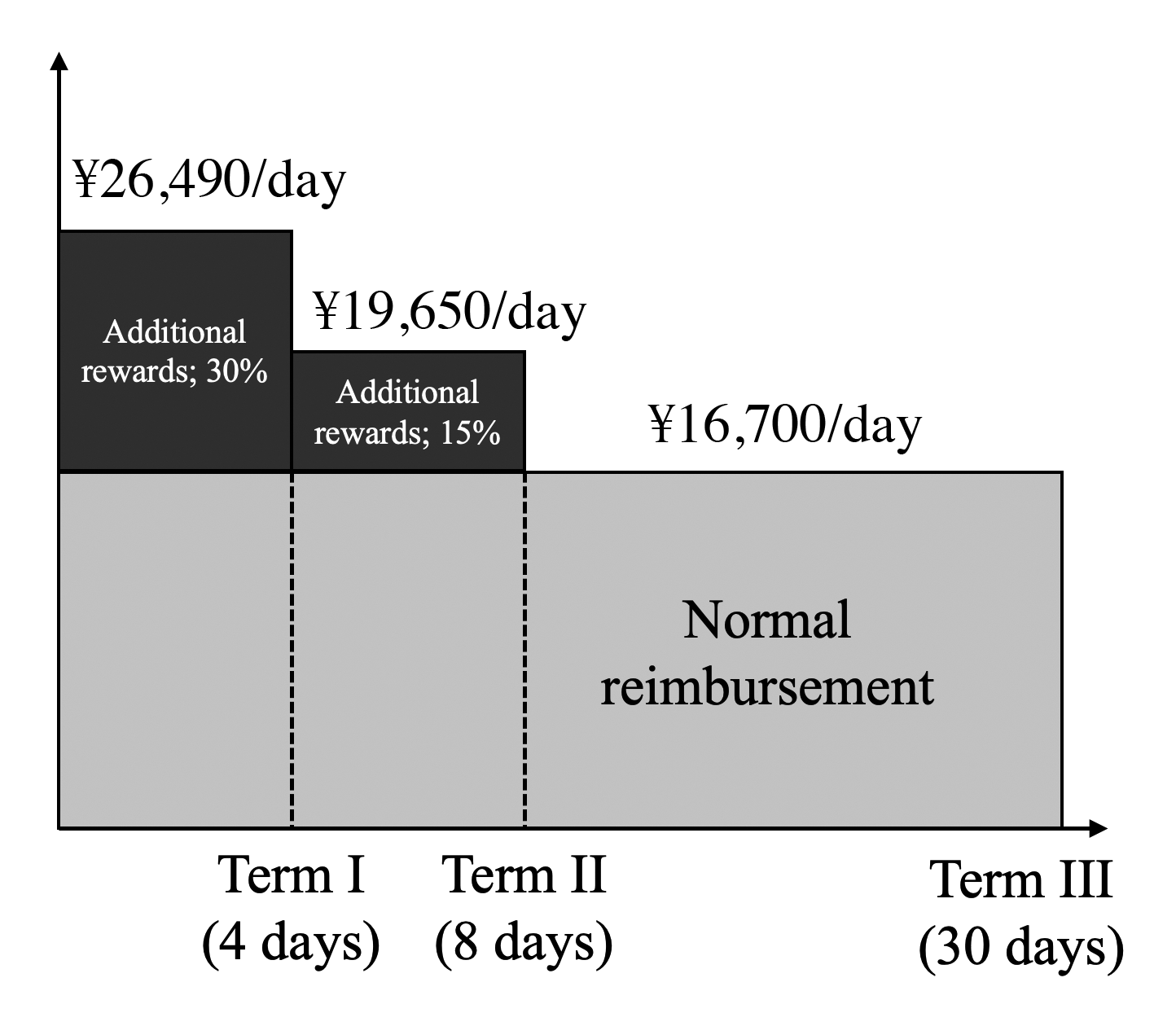 Issues that offset the effect of reducing medical costs

One of the effects of introducing the DPC/PDPS is to reduce medical costs for inpatients by shortening the LOS. However, the following three problems offset this effect:

To reduce medical costs for inpatients with thyroid cancer, first, it is appropriate to pay additional rewards to hospitals in the case of Term I; however, paying additional rewards to hospitals in the case of Term II is not worth the medical policy in terms of cost-effectiveness. The statistics for the LOS show that treatment with thyroidectomy is already standardised. In addition, Term II stays within one standard deviation of the mean LOS. Rather, normal reimbursement should be paid for LOS within plus or minus one standard deviation of the LOS mean. Therefore, many hospitals attempt to manage care aimed at LOS, and this will guarantee the same reimbursement even if the patient’s condition changes. The purpose of the policy is to reduce medical costs; nevertheless, paying additional rewards for the hospital, even in cases where patients are discharged just below the LOS, will lower the benefits of reducing medical costs.

Third, some hospitals provide acute care for hypothyroidism and impaired calcium metabolism that occur in almost all patients following thyroidectomy. In cases where some postoperative complications can be treated in post-acute care or outpatient care, those treatments in acute care beds prolong LOS. These treatments, such as hypothyroidism and impaired calcium metabolism, can be used in post-acute or outpatient care. Konno (3) showed that patients following thyroidectomy stay 28.8%–30.0% longer in hospitals, due to the occurrence of hypothyroidism or calcium metabolism disorders in 434 patients, using their medical and claim records from June 2004 to December 2008 (Figure 3). These data were obtained shortly after the introduction of DPC/PDPS, and it is thought that, at least at that time, the treatment for these complications was provided in acute care beds.

Efforts to provide treatment for postoperative complications in post-acute or outpatient care have progressed over the last decade, and these results have been reflected in the payment categories – for instance, Term I was four days in 2019 compared to six days in 2009 and Term II was eight days in 2019 compared to 11 days in 2009 in Japan. (4) However, efforts to vacate acute care beds early must be undertaken. This is because acute hospitals should care for an increasing number of older patients and prevent their quality of life (QOL) from decreasing.

Reducing medical costs for inpatients is a major financial issue in Japan. The policy interventions needed to improve medical efficiency are clear, even in patients undergoing thyroidectomy. The method of setting additional rewards for LOS must be improved, and the payment classification should be set according to the difficulty of medical practice. Finally, the care provided should be in a bed that is suitable for care. Through these efforts, it is expected that surgical treatment of thyroid cancer will become cost-effective. 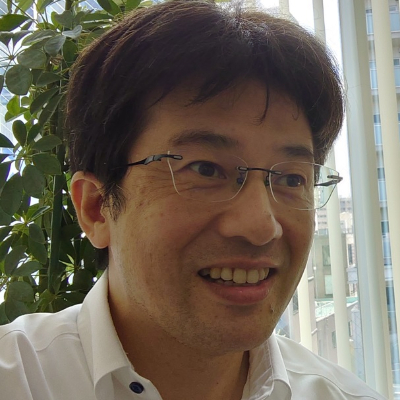