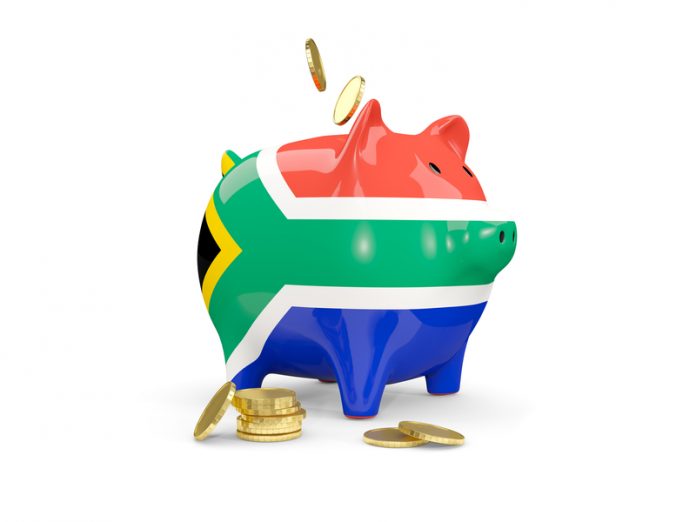 The UK is announcing a range of measures to boost much-needed investment in businesses and infrastructure across Africa, the Prime Minister announced in Cape Town

This includes for the first time ever setting a clear ambition of mobilising an additional £4 billion of private sector investment into the continent by working more closely with the City of London.

This comes as the Prime Minister has also set a new ambition for the UK to be the largest G7 foreign direct investor in Africa by 2020.

Africa’s population is set to double by 2050 and as many as 18 million extra jobs a year will be needed. There is a chronic need for private and public investment to create better opportunities in Africa to prevent the next generation falling further into poverty, potentially fuelling instability and mass migration with direct consequences for Britain.

But this growth also means that the scale of the opportunity across Africa is huge: according to the IMF, Africa’s GDP is set to reach $3.2 trillion in the next five years.

Home to the City of London, the world’s leading financial centre, the UK is well-positioned to become Africa’s future investment partner of choice. Initiatives announced in support of this include:

International Development Secretary Penny Mordaunt said: “Africa’s emerging markets offer huge untapped potential to the UK. There is a massive shortage of investment, infrastructure and jobs in these markets, and the City of London is uniquely placed to help fill this gap while earning benefits for the UK economy.

“We’re building mutually beneficial partnerships which are helping to stimulate long-term transformational growth and create good jobs for people in the world’s poorest countries, while also allowing UK investors to access the wealth of opportunity offered by African countries.”

The UK’s commitment to building bigger, broader economic partnerships with African nations will prove a huge benefit to UK business and investors, while also accelerating the transformational growth needed to lift countries out of poverty for good and to forge mutually beneficial partnerships between the UK and African countries.

The City of London manages over £8 trillion of assets but at the moment only around 1% of those assets are invested in Africa.

This partnership will mobilise further capital from pension funds, insurance companies and other investors, enabling the City to take on an even greater role as Africa’s partner of choice for financial services as the UK leaves the EU.

This will create the opportunity to boost investment returns for the UK’s pension pot, while triggering essential long-term investment for African businesses, transforming the world’s poorest nations into the UK’s trading partners of the future.

As part of this new and distinctive offer to work alongside, invest in and partner with African nations for our mutual benefit, we will be bringing in more ‘Best of British’ experts including extra investment specialists, to work with African governments and businesses to unlock the private sector finance so critical to sustained growth, job creation and tackling poverty.