Home Open Access News Health & Social Care News What are the side effects of the Moderna vaccine?

Recently the US pharmaceutical company, Moderna, announced that it will begin testing its COVID-19 vaccine on children aged 6 months to 11 years old. It is the first manufacturer in the US to test its vaccine on infants.

Currently, the vaccine should not be administered to those under the age of 18 due to the unknown side effects.

But what side effects can the rest of the population expect if they are immunised?

The vaccine will be given to you as two 0.5 mL injections and it is recommended that the second dose be administered 28 days after the first.

According to the Medicines and Healthcare products Regulatory Agency around 1 in 10 people can expect to experience very common side effects such as:

As with most medicines, mild side effects like those listed above can occur and are not a cause for concern but if you are worried about any side effects you can report it directly to the Coronavirus Yellow Card reporting site.

Some of the more uncommon/rare or unknown side effects that may still occur include:

How effects is the Moderna vaccine?

During clinical trials, the company announced that the vaccine proved to be 94.1% effective and has also shown to work on the South African variant.

The active substance in each dose is 0.10 mg mRNA encoding the pre-fusion stabilized Spike glycoprotein of SARS-CoV-2 embedded in lipid nanoparticles. It also contains polyethylene glycol/macrogol (PEG) as part of PEG2000-DMG and is a multidose vial which contains 10 doses of 0.5 mL.

Other ingredients listed include:

If you know you are allergic to any of the ingredients listed above then you should not have this particular vaccine.

You should also consult your doctor first if you have a weakened immune system, have a bleeding problem or have a high fever or severe infection.

Moderna expects to deliver its first vaccines to the UK in April. 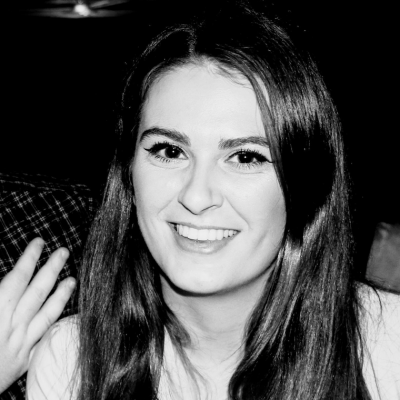