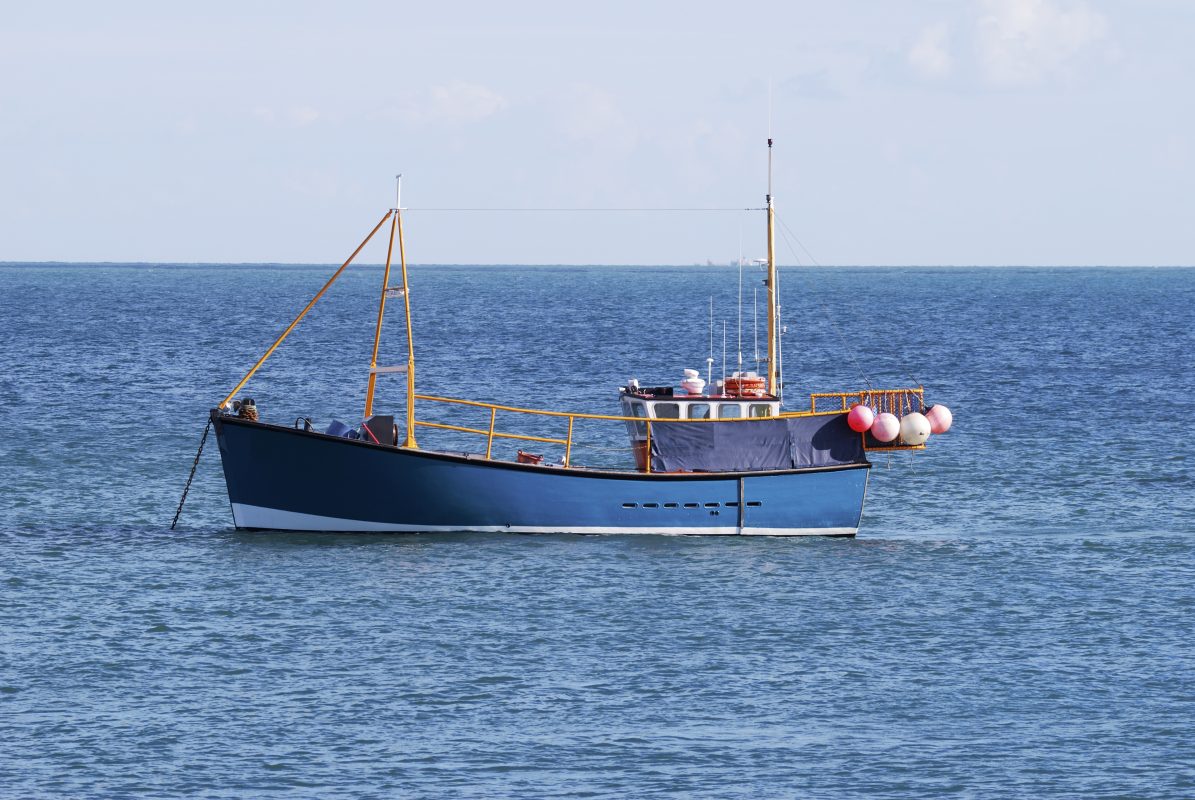 A leading fishing organisation has called for carbon monoxide (CO) detectors to be fitted to all vessels following the death of two fishermen earlier this year.

The National Federation of Fishermen’s Organisations (NFFO) has called for carbon monoxide detectors (CO) to be installed on all vessels following the death of two fishermen in Whitby. Mark Arries, 26, and Edward Ide, 21, were found dead onboard the moored vessel, Eschol, in January. The NFFO is now calling for additional measures to be put into place to prevent this happening again.

Chief Executive of the NFFO Barrie Deas said: “We are not normally in the business of adding to the regulatory burden on fishermen, but the minimal cost involved in fitting an alarm and the catastrophic consequences of CO poisoning has persuaded us that an obligation to fit a detector should be included in the new code of practice.”

The NFFO has been working with the Maritime and Coastguard Agency (MCA) to follow recommendations from the Marine Accident Investigation Branch (MAIB). The MAIB report into the tragedy was released this month, and showed the cause of death was CO poisoning. The report noted that the installation of an alarm could have prevented the deaths.

Installing CO alarms on fishing vessels does fall under Health and Safety Work Regulations, which stipulate that risks should be identified and suitable measures taken to reduce the chance of harm. However, the requirement is non-specific.

The NFFO’s Safety and Training Officer Robert Greenwood said: “This is a tragic incident, which unfortunately isn’t as rare as we’d hope it to be. But, one simple change could have avoided it: the installation of a carbon monoxide alarm. The NFFO fully supports the inclusion of a requirement for fitting carbon monoxide detectors in the new codes of practice and we expect it will save lives, instead of the current situation where individuals are punished for ignorance or negligence when it’s already too late.”

Six other cases since 2000 were also highlighted in the MAIB report, which stated that seven people had died as a result of CO poisoning, the majority of whom were fishermen.

Greenwood added: “With fishing already the most dangerous profession in the UK, there is no excuse for not minimising just one of the risks in such a cheap and simple way.”

Changes to the Fishing Vessel Safety folders, which industry body Seafish uses in training courses, have been added to include information on the danger CO fumes. For more information visit: www.safetyfolder.co.uk