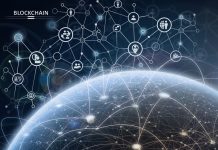 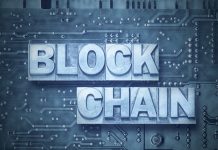 Could blockchain provide a boost to post-Brexit farming?

May 31, 2018
University of Hull, School of Politics, Philosophy and International Studies, Graduate Student, Tom Jones, asks if blockchain technology might provide a boost to post-Brexit farming. 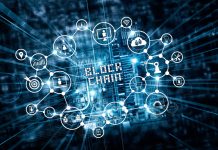 Blockchain technology will transform the way we live and work

May 3, 2018
Phillip Nunn comments on how he believes that blockchain technology will transform more than just the financial sector 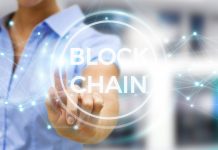 How is blockchain disrupting health and wellness?

April 27, 2018
Distributed and open technologies are bringing new business models, personalisation, prediction, motivation, collaboration and trust in healthcare, in the view of Sari Stenfors from the ReCon Blockchain Research Project, at Aalto University in Finland 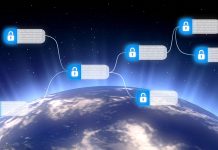 Blockchain technology for the public good: Design constraints in a human rights context

April 17, 2018
Tomaso Aste and Geoff Goodell from University College London’s Centre for Blockchain Technologies share their views on why blockchain technology is for the public good and about the fundamental design constraints and digital identity protocols in a human rights context 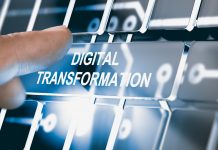 Digital Day to focus on benefits of embracing blockchain and AI

April 10, 2018
Ahead of an impending European initiative and the adoption of a European Public Blockchain Partnership, delegates are to meet in Brussels, Belgium, today (10 April) to discuss embracing technological development 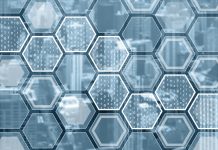 The role of blockchain technology in Dubai

March 27, 2018
Smart Dubai Office lifts the lid on the role blockchain technology plays in Dubai, in this revealing interview 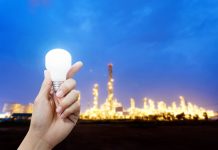 Blockchains potential in the energy industry

March 7, 2018
The energy industry is becoming increasingly invested in blockchain and 2018 is expected to bring many new developments 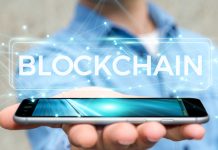 March 6, 2018
Carrefour will roll out its food blockchain to eight more animal and vegetable products before the end of 2018 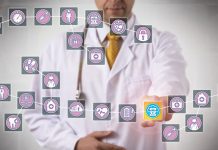 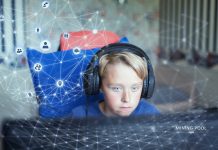 February 27, 2018
The expansion and utility of blockchain technology has paved the way for gamers to play an old kind of game but in a new way 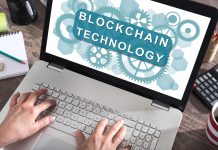 February 23, 2018
Concierge.io claims its blockchain booking system would eradicate commission fees for vendors, while also allowing them to interact directly with customers 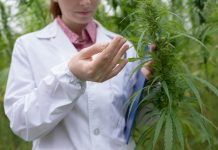 How blockchain could transform the cannabis industry

February 20, 2018
Rising blockchain technology could be a game changer for legal marijuana, according to small-cap cannabis stock Emerald Health Therapeutics 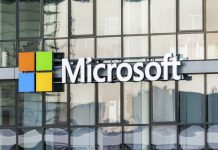 February 15, 2018
Microsoft has announced plans to use blockchain technology to create a decentralised identity system making it easier for consumers to self-control their customer data. 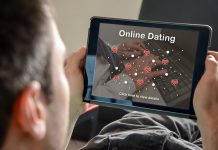 How Blockchain can transform online dating

February 14, 2018
AI and Blockchain could have the potential to help spark life back into online dating The perception of Valentine’s Day has changed dramatically, with more... 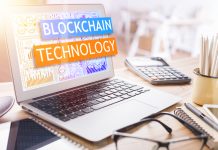 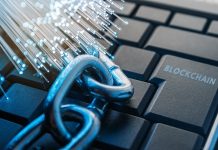 Six use cases for blockchain in security

February 6, 2018
Blockchain has the potential to improve encryption and authentication as these six use cases for blockchain in security demonstrate It has become something of a... 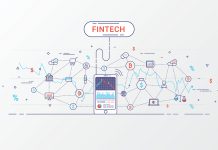 February 1, 2018
Professor Tomaso Aste from The UCL Centre for Blockchain Technologies shares his perspective on the use of blockchain technologies for both automatic regulation and... 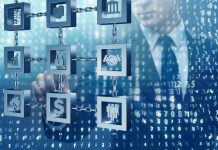 January 25, 2018
Originally set up for cryptocurrency usage such as Bitcoin, blockchain technology is now being looked at to aid other industries Blockchain acts a shared database... 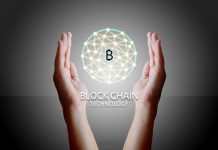 January 25, 2018
Technology that powers blockchain could transform healthcare by upgrading its systems, making it affordable and putting patient care first The healthcare industry is limited by...
1...456Page 5 of 6