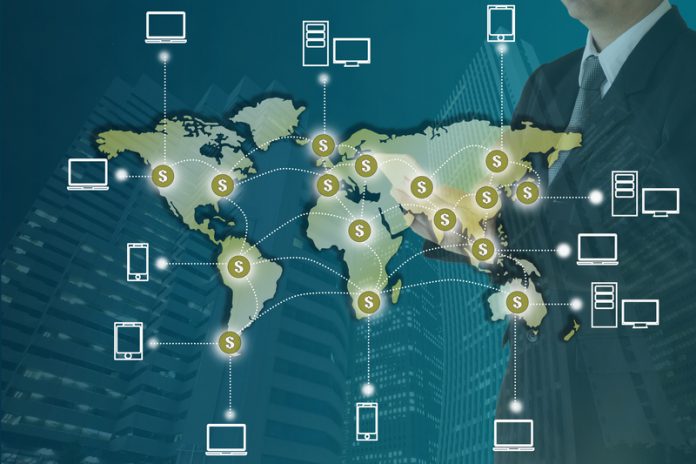 AirTM, which enables individuals and businesses to complete financial transactions, has announced that it is expanding its reach to include ten major blockchains including bitcoin

AirTM’s financial technology provides e-wallet, KYC, fiat-pegged tokens, escrow, and other tools that make it easy for its peers to help each other preserve wealth against currency devaluation and access money in e-money systems that lack connections to national bank networks.

It currently powers a global network of over 250,000 peers in 115 countries who connect over 200 national bank networks and e-money platforms (such as PayPal, Amazon, Payza, Skrill, Neteller, and Payoneer), as well as legacy money transfer companies such as Western Union and MoneyGram.

With the company’s newly-added cryptocurrency connections, AirTM will also allow peers to help each other buy and sell cryptocurrencies.

The ten blockchain include; Bitcoin, Bitcoin Cash, Ethereum, Litecoin, Zcash, Ripple, Monero, Dogecoin, and Tether, with more to be added throughout 2018.

Ruben Galindo, AirTM’s CEO said: “Our mission is to empower people in the developing world to have more control over their money, helping each other connect to different financial systems around the world, including the burgeoning universe of blockchains and tokens.

“We believe in freedom, fairness, and that people and businesses in the developing world deserve access to stable money and reliable financial services.”

“Cryptocurrencies can go up and down violently, but their blockchains are value transport networks with global reach,” commented Josh Kliot, AirTM’s Chief Product Officer.

“We want to make it easy for people and businesses all over the developing world to connect their local bank network to those public blockchains.”