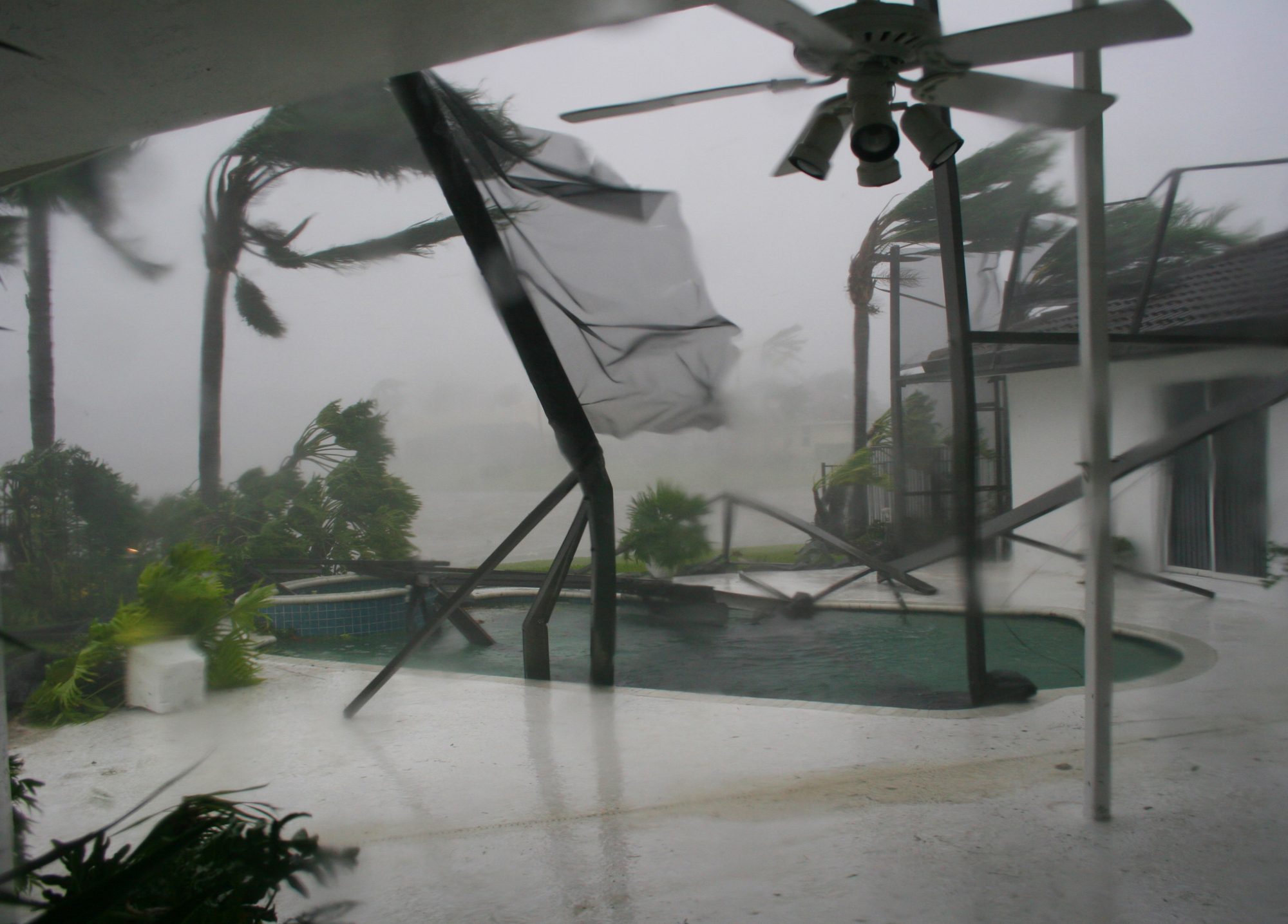 Over one-third of people worldwide feel less safe than they did five years ago – why is this and what can policymakers do to address global safety issues?

In 2019, the inaugural Lloyd’s Register Foundation World Risk Poll was conducted, featuring insight from almost 150 thousand global citizens on the risks they face in their daily lives. Now, the second edition of the World Risk Poll – powered by Gallup – has been launched.

Detailed in a report – A Changed World? – it provides global insights that identify the differences between people’s thoughts about, and experiences of, risk before and after the dawn of the COVID-19 pandemic.

Dr Sarah Cumbers, Director of Evidence and Insight at Lloyd’s Register Foundation, helps to shine a light on what learnings policymakers should take from the latest report’s findings.

Is the world less safe?

In the 2021 World Risk Poll, over one-third of people (34%) worldwide said they felt less safe than they did five years previously. In the 2019 edition, this figure stood at 30%.

Given the global events that have taken place during the intervening period, including the COVID-19 pandemic, this rise is not entirely surprising. However, when you delve a little deeper into the responses, there are more unexpected aspects to the findings.

Despite the Poll taking place during the pandemic, only 7% named COVID-19 as their greatest risk. This question asked people to name, in their own words, the single greatest threat to their own safety, with road crashes and crime and violence emerging as the top perceived risks globally. These results show us that, even during a global health emergency, people continue to be impacted by other ongoing threats to their safety that may demand more of their attention on a day-to-day basis.

Further analysis shows us that those in regions with widespread poverty and instability are particularly impacted by pre-existing safety risks. For policymakers, it should serve as a reminder that their citizens face a broad spectrum of competing risks at any one time, and strategies to combat emerging threats must be constructed in a way that acknowledges and does not exacerbate those existing risks.

One strength of the 2021 Poll is the comparative data it offers us with 2019. This has allowed us to understand the areas of risk where people’s experience of harm has increased since the start of the Covid-19 pandemic.

There are two standout experiences of harm which have increased the most: mental health and severe weather

There are two standout experiences of harm which have increased the most: mental health and severe weather. Indeed, the proportion of people globally who had – or personally knew someone who had – experienced harm from mental health issues in the past two years rose from 20% in 2019 to 25% in 2021. The rise is similar for those who experienced harm from severe weather (from 22% to 27%).

The rise in mental health harm may well be linked to the pandemic and its associated restrictions, but there are other ways in which different risks and harms may be interlinked.

For example, if people continue to worry about crime and violence, then this may also have an impact on their mental health. Furthermore, there can be an opportunity cost if this worry prevents people, for instance, from moving freely about their communities to exercise and socialise. It’s important, therefore, for policymakers to take steps that not only make people safer, but that makes them feel safer too.

The World Risk Poll is unique in that it offers us the chance to see how the risks people fear compare with those they actually experience. While for many risks, worry and experience correlate well, for some risks, there is a perception gap. Violent crime is a clear example: while almost a third (32%) of global respondents said they are ‘very worried’ about such harm, only 19% said they have – or know someone who has – experienced violent crime.

On the other hand, work-related harm appears to be largely underestimated on a global scale. Almost a quarter (24%) of respondents worldwide said they had experienced or knew someone who had experienced serious harm from their work in the past two years. Despite this, however, only 19% worry that they might be harmed at work.

This discrepancy is mostly prevalent in Northern, Western, and Southern Europe. In Italy, for example, a staggering 36% say they have experienced harm from work, with a further 18% knowing someone who has. However, only 16% say they are very worried about it happening.

The depth of the World Risk Poll also allows us to delve into how demographic factors such as income impact perceptions and experiences of risk and harm.

In the case of work-related harm, the experience was most common among low-income workers, who are likely to have jobs involving physical labour, such as agricultural work or manufacturing. In fact, a quarter (25%) of workers worldwide who said they were finding it ‘very difficult’ to get by on their current income had personally experienced serious workplace harm in the past two years, compared with only 9% of those who are ‘living comfortably’ and 10% of those who are ‘getting by’.

What, then, can policymakers learn from this?

The gap between perception and experience highlights a safety challenge in workplaces, where complacency may be a factor in causing injuries and risks which communicators will need to work hard to address.

What’s next for policymakers?

The perception gaps highlighted by the World Risk Poll are one key area of learning for policymakers. Understanding the risks being experienced versus how they are perceived can help with informing effective interventions and communications.

The intelligence from the World Risk Poll is designed for governments, regulators, businesses, NGOs and international bodies to inform and target policies and interventions that make people safer. The 2021 Poll consists of 125,000 interviews across 121 countries and includes critical information from places where little or no official data on safety and risk exists.

The results show us where and why people feel less safe, and policymakers should take note of how this impacts their countries and regions. Working together with communities, the Poll can help inform steps to create a safer world – whether the source of risk is climate change, work-related harm, violent crime or something else.

To read the full report and explore the findings, please visit lrfworldriskpoll.com.