HyperJet Fusion discuss their development of a Plasma-Jet driven Magneto-Inertial Fusion (PJMIF), which aims to be an environmentally benign form of energy

HyperJet Fusion Corporation was established in May of 2017, following a merger with HyperV Technologies Corp. of Chantilly, Virginia U.S.A. The primary goal of HyperJet Fusion Corporation is the rapid development of a safe, clean and economical approach to utility scale fusion energy. If fusion energy can be developed in a timely manner, it can be a major clean energy solution to the urgent environmental problems of our time. Fusion is the ultimate form of green baseload power that uses a fuel with near-zero cost (deuterium from sea water and lithium, a common mineral) and minimal environmental impact. Unlike nuclear fission, fusion fuel has easily manageable short lived low level radioactivity with no weapon proliferation concerns.

The fusion approach that HyperJet Fusion is developing has been previously known as Plasma-Jet driven Magneto-Inertial Fusion (PJMIF). Since hypersonic jets play a key role in the fusion scheme, we are renaming the fusion approach hyperjet fusion, hence the name of our company.
Today a number of fusion energy concepts and approaches are being pursued while research conducted in the private sector is increasing.  Eventually, humans may find many ways of producing fusion energy. However, the team with a fusion approach that (1) has a low-cost driver, and (2) lends itself to rapid learning, will be the team most likely to achieve fusion first and gain the critical first-mover advantage.

At the core of the hyperjet fusion approach is a plasma liner that implodes and ignites a magnetized target plasma. The plasma liner is formed by the merging of a spherical array of plasma jets. There are potentially several ways of launching these plasma jets. Presently, we are using coaxial plasma guns with contoured shaped electrodes. Unlike lasers, coaxial plasma guns do not require expensive complex optics or ultra-fast pulsed power technology. 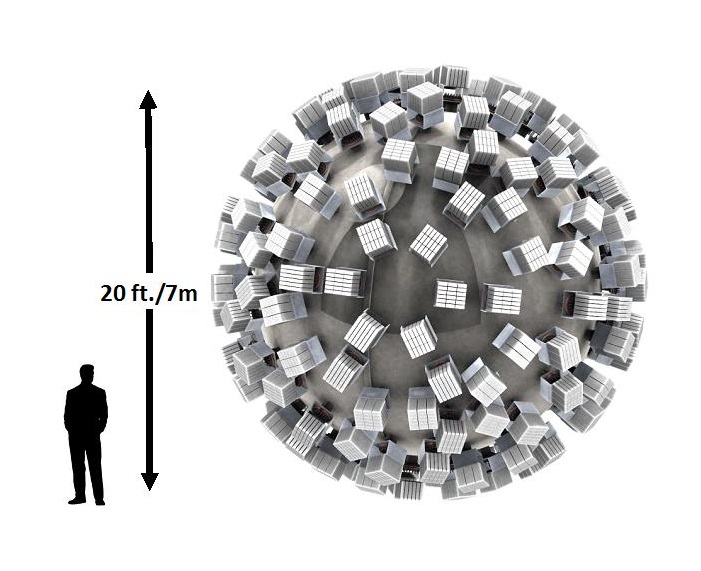 The hyperjet fusion open geometry and moderate reactor size allow for convenient and relatively low-cost diagnostic access. In contrast to other magneto-inertial fusion approaches, the driver is located with sufficient standoff distance from the pulsed fusion explosion and thus avoids any hardware destruction. These features allow hyperjet fusion experiments to be conducted at low cost with high shot rates, enabling rapid resolution of technical issues (rapid learning) and thus rapid R&D development. The ability to use highly repetitive rates (~1 Hz) in the eventual power reactor will lead to high utilization factor of the reactor and thus low capital cost of the power plant.

The President and CEO of HyperJet Fusion is Dr. Y. C. Francis Thio who is the inventor of both hyperjet fusion and the contour-gap coaxial plasma gun that is used as the reactor plasma driver. HyperJet Fusion Corporation continues to build on the pioneering development conducted at NASA Marshall Space Flight Center, Los Alamos National Laboratory, and HyperV Technologies Corp. This hyperjet fusion research and development has been funded by NASA, DOE Office of Fusion Energy Sciences (FES), and ARPA-E, and represents nearly $28 million in U.S. government investment so far. HyperJet Fusion has inherited all the facilities, equipment and personnel developed by HyperV Technologies for PJMIF.  Additionally, the founder and President of HyperV Technologies Corp. Dr. F. Douglas Witherspoon, is now the Vice President and COO of HyperJet Fusion.

HyperJet Fusion Corporation has gained tremendous experience and valuable scientific data from the development of its proprietary plasma gun technology.

In addition to fusion energy, HyperJet plasma guns also have promising applications in the fields of precision metallic powder production, thermal spray, spacecraft propulsion and high energy density plasma (HEDP) research. HyperJet’s plasma guns can be used to refuel the plasma in experimental tokamak fusion reactors as well as mitigate the destructive effects of plasma disruption events. They can also be used for driving rotations in tokamak and other plasma devices. In its effort to understand the complex science of plasmas. HyperJet Fusion Corporation has developed an array of unique high performance diagnostic and data capture tools. This exclusive HyperJet line of diagnostic and data capture tools are now also available for sale.

For more information, please contact us on the details below. 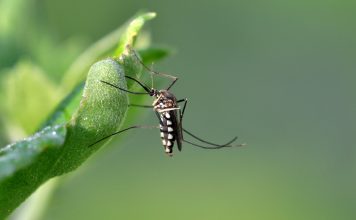 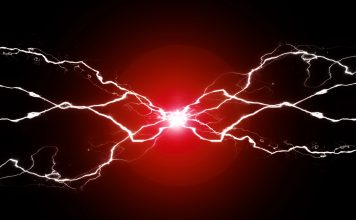 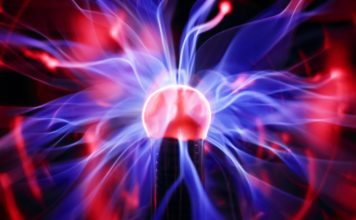