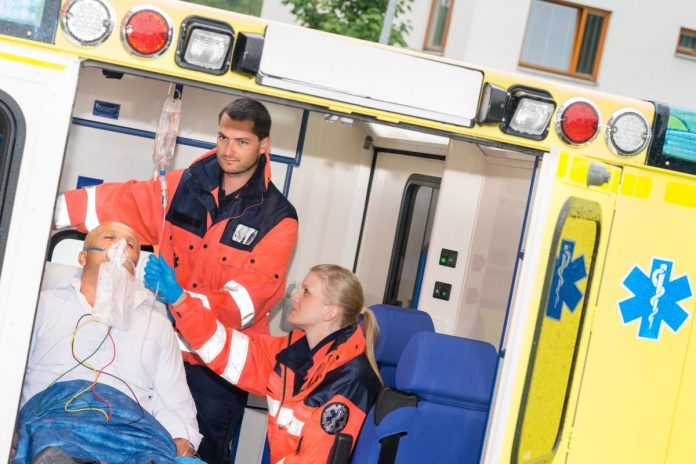 A survey conducted by trade union Unison has revealed that 96 per cent of 248 paramedics questioned suffer work-related stress. The organisation warned that many faced an “enormous burden of stress”.

The survey also found that more than 80 per cent of staff had considered leaving their job. A total of 71 per cent also reported sleep problems.

Hospital closures across the country have also seen paramedics driving hundreds of miles every day to ensure patients can be treated, which has placed extra pressure on employees.

The Department of Health said it would ensure front-line staff received the appropriate support to carry out their jobs and will examine the findings of the report in detail.

A statement said: “The department looks to all health and social care organisations to ensure that staff working on the front line are given appropriate support to carry out the vital services that they deliver to patients.”

Unison regional organiser Nuala Conlon said: “The pressure on workers is mounting and the apparent lack of support from their employers means they are suffering in silence.”

“Year after year, the levels of stress remain unacceptably high and yet neither employers nor the government have done anything to address this.”

John McPoland from the Northern Ireland Ambulance Service said: “We recognise there is an issue with stress.”

He added the survey corroborated the findings of previous surveys conducted by employers, but admitted the Unison report quoted much higher levels of stress than others. He also noted steps had been taken to support employees.

“Working in the ambulance service is very, very rewarding but because of the nature of the job, it is very stressful at times.

“The evidence that we have is that we are getting the message across. A recent survey of staff showed that 74% of staff are aware of the counselling service.

“We do take on board that we need to work in partnership with the trade unions to remove the source of stress.”