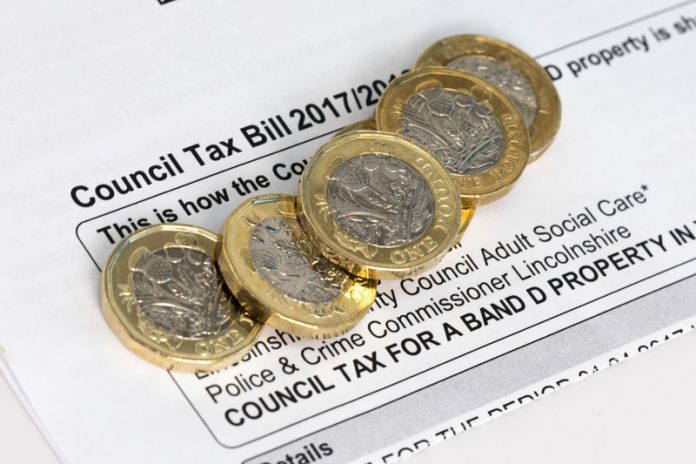 The Mayor’s key decision this year was to increase council tax by 5 percent to be mainly allocated to the Met and London’s fire service. But despite the extra cash, Sadiq Khan has admitted that it will be tough to halt the ongoing rise in crime in the capital.

The Committee supports the Mayor’s decision to raise council tax in the context of rising crime and the increased risk from terrorism. It also welcomes indications that the Government will provide additional funding to support the Met’s work in dealing with the 2017 terror attacks and the Grenfell Tower investigation.

Some of the report’s other findings include:

Gareth Bacon AM, Chairman of the Budget and Performance Committee said: “After the terror attacks and Grenfell Tower fire of 2017, the Mayor’s decision to increase council tax to help the Met is understandable. But, unless the Met finds extra savings from somewhere, we could see another big council tax increase next year or fewer officers on London’s streets.

TfL’s finances are a cause for concern as passenger numbers fall. The Mayor has decided to spend less on London’s roads to help balance the books – things could get bumpy for bus passengers, cyclists and motorists in the next few years.”