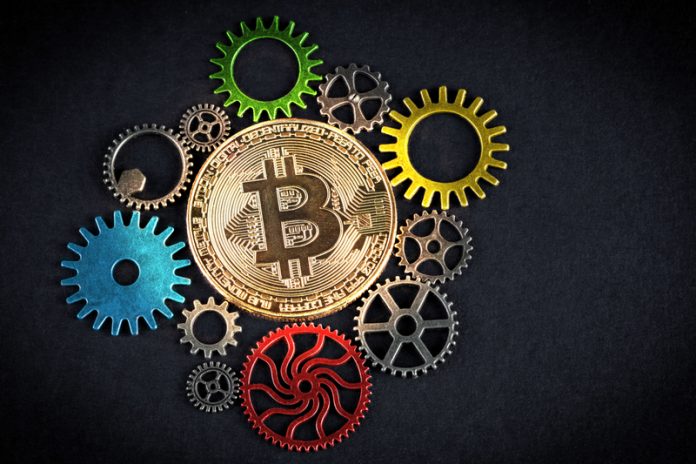 The cryptocurrency trade body, CryptoUK, has stated that its principal aim is to “improve industry standards and engage policymakers.”

The members included in the trade body are Coinbase, Etoro, Cex.io, Blockex, Commerceblock, Coinshares and Cryptocompare.

Crypto UK has issued a code of conduct outlining the need for members to operate with transparency and in full adherence to UK regulatory requirements.

The chairman of Crypto UK and Managing director of Etoro, Iqbal Gandham, described the trade body’s mission as “promoting best practice and to work with government and regulators,” underlining his hope that the group can develop “the blueprint for what a future regulatory framework will look like.”

The group has stated that it seeks to “raise understanding of the sector at a time of significant growth in popularity.”

Mr. Gandham described the cryptocurrency industry as being “severely misunderstood” by mainstream institutions.

“That’s why Crypto UK has been established, to promote best practice and to work with government and regulators to ensure that the UK benefits from the exciting potential of this international technology,” he added.