Professor Richard Smith, of the Department of Geography at Cambridge University, investigates the long-run epidemiological consequences of urbanisation 1600 – 1945

Today life expectancy is generally higher in urban than rural populations, but early modern towns and cities were demographic sinks with extraordinarily high mortality, especially among the young and migrants who were essential for city growth. The breakthrough to urban natural increase that occurred in the late eighteenth century and the eradication of the urban penalty in the 1930s mark the endpoints of major epidemiological transitions. We seek to investigate how and when cities transformed from urban graveyards into promoters of health between 1600 and 1945. We hypothesize that the process of endemicisation and exogenous disease variation is key to the evolution of both urban and non-urban mortality regimes, especially with respect to:

This project brings together evidence from institutions (including medical and welfare), registrations of deaths and cause-of-death statistics to provide a continuous overview of the long-run pattern of urban life chances in Britain. The experiences of other European and North American populations will also be employed to elucidate the extent to which towns were drivers of epidemiological change during the first demographic transition, and the differing roles of health and welfare provision, industrialisation and migration in these processes. 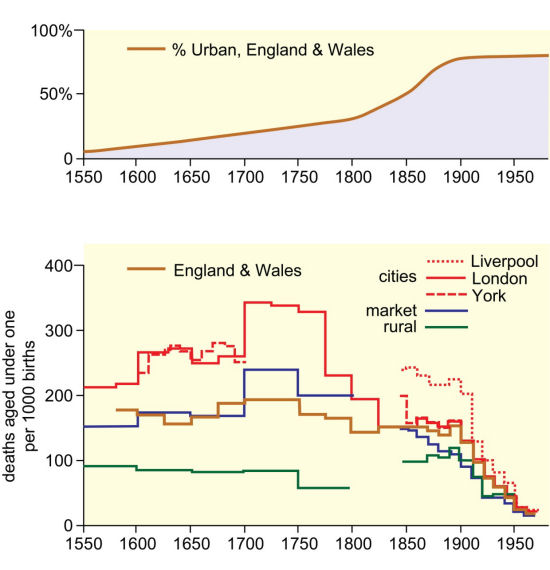 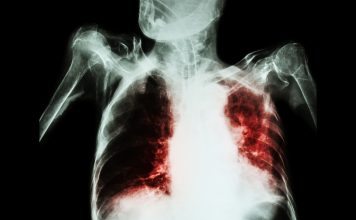 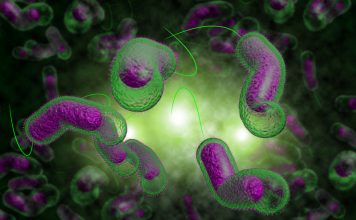