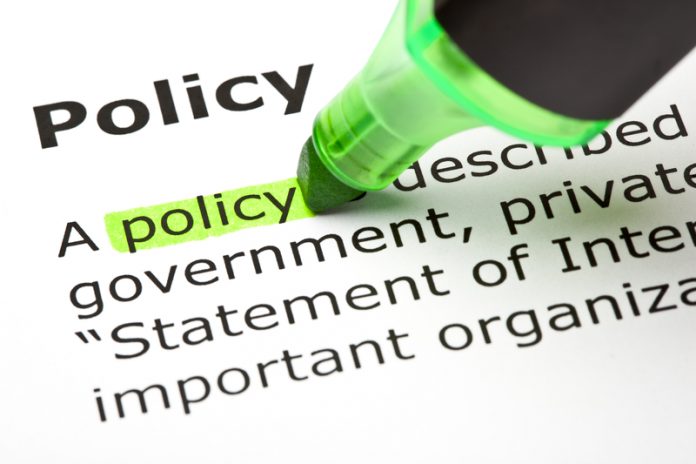 The research project EUREX looks into the role of scientific expertise in the preparation of public policies. Cathrine Holst, ARENA and Johan Christensen, Leiden University ask what are the consequences for democracy of increased expertisation and Europeanisation?

The specific organisation of policy advice varies considerably across countries. For instance, the US ‘knowledge regime’ is characterised by competition among multiple private knowledge providers, whereas continental European countries rely more on policy knowledge from public and semi-public research organizations and standing advisory bodies.

In the Nordic countries, governments rely on policy advice from numerous sources. Yet, temporary commissions of inquiry have traditionally been seen to have a special place. Indeed, the in-depth investigation of policy issues through publicly appointed commissions is often seen as a core element of the Nordic model of government.

Nordic commissions of inquiry have been ascribed multiple functions. Some scholars have seen them primarily as governing instruments of the state. Others have viewed commissions mainly as a mechanism for generating consensus between societal interests. Others again have emphasised the knowledge aspect of commissions, which constitute a prime channel for incorporating expert knowledge in policy-making.

The traditional Nordic commission model did, however, come under significant pressure from 1980 onwards. The de-corporatisation of the Nordic political systems led to a dramatic reduction in the number of inquiry commissions and other bodies representing interest groups. Some scholars also point to an increasing politicisation, as setting up a commission has gone from being an ‘institutional norm’ to becoming a ‘strategic choice’ in Denmark, or due to the increasing presence of politicians on Swedish commissions.

Danish studies indicate a steep increase in the participation of academics in commissions since 1980, and preliminary data from Norway suggest a similar trend. But, so far there has been little systematic analysis of the seemingly growing reliance on experts, sometimes referred to as expertisation. To what extent have scientific experts taken over the preparation of policy within Nordic commissions at the expense of political and administrative actors? What has the increased participation of academics meant for the deliberations and output of commissions?

Also the implications of Europeanisation for the commission institution, and the relationship between expertisation and Europeanisation, remain to be explored. To what extent do national policy advice systems adapt to EU-level structures? Existing studies have moreover neglected the comparative dimension: Do we see similar changes across the Nordic countries, and do changes diverge from developments in other regimes? Can we still talk about a distinct Nordic model of policy knowledge?

Good or bad for democracy?

Changes to the public commission systems also raise important normative questions. Is an increased reliance on experts in policy-making good or bad?

Critics of expertisation worry that a widening scope for expert agenda-setting, discretion and decision-making collide with basic democratic procedures and norms of participation and inclusion. They also fear bad governance and low-quality policies as a result of for instance expert biases, monocultures, uneven representation of expert communities or disciplines, tendencies to reduce evaluative questions to purely ‘technical’ issues, and private interest-serving behavior.

Others welcome the rise of expertisation, arguing that it contributes to good governance and more effective and knowledge-based policies, granted that expertise is properly organised and institutionalised and that accountability mechanisms are in place. Optimistic voices point to different ways of ‘democratising expertise’, ranging from the organisation of lay conferences and public hearings to the inclusion of representative concerns and stakeholder interests when selecting committee members.

The EUREX project started on 1 July 2016, while pilot studies undertaken by the project directors of Norwegian public inquiry commissions in the areas of economic policy and family and gender equality policy, suggest some preliminary findings.

Based on a longitudinal analysis (1972-2014) of the composition and knowledge utilisation of these commissions, we find a clear expertisation. Not only were chairs and members increasingly scientific experts, there was also an increase in the number of citations in commission reports to academic research. There were, however, limits to the role of experts, as the civil service maintained a high presence and control. The normative implications are arguably mixed. Democratically speaking, the concentration of academics in governmental commissions at the cost of politicians, interest groups and civil servants is problematic, in particular when commissions affect policy outcomes substantively and operate on the basis of broad, political mandates.

On the other hand, the growing reliance on academic experts and evidence indicate that policy-making is increasingly research-based, while the persistent control of civil servants over secretariats signal high scores on administrative and economic feasibility. The lack of political and disciplinary pluralism in many of the commissions, those in the economic area in particular, could however compromise deliberative and output quality.