The Southern and Northern Patagonia Icefields cover the southern section of the Andes Mountains along the border of Argentina and Chile (Fig. 1). The icefields are characterised by glaciers terminating in lakes (freshwater calving glaciers), which account for more than half of the outlet glaciers in Patagonia. These glaciers are rapidly retreating and thinning, causing significant mass loss from the icefields (Sakakibara and Sugiyama, 2014). The setting is similar to marine-terminating Greenlandic glaciers, but those in Patagonia terminate in freshwater instead of seawater. Does it matter to the glaciers?

In collaboration with researchers in Argentina and Chile, we study ice-water interactions at the front of freshwater calving glaciers in Patagonia. We spent several years collecting water temperature and bathymetry of the lakes in front of Glaciar Upsala, Viedma and Perito Moreno, large glaciers in the Southern Patagonia Icefield. The measurements showed that very cold water approximately at freezing point occupied the deeper region of the lakes (Fig. 2) (Sugiyama et al., 2016). Relatively warm water was found only near the surface, suggesting only a small amount of heat for melting is supplied to the glaciers. This situation is very different from Greenlandic glacial fjords. In Greenland, glacial meltwater upwells because freshwater is buoyant in seawater. This upwelling acts as a pump to draw warm ocean water near to the glacier. In Patagonia, glacier meltwater is denser than lake water because of sediment inclusion. Cold and turbid glacial discharge sinks to the bottom and forms strong stratification, which prohibits water and heat circulation in the lake.

Underwater ice terrace at the front of Glaciar Grey

The lake water temperature suggested a limited amount of glacier front melting. Nevertheless, observation of glacier front submerged in water is difficult, thus no evidence was available for the hypothesis. To directly observe the underwater ice of a lake terminating glacier, we operated a side-scanning sonar near the front of Glaciar Grey in Chile. The device is usually used for surveying ocean and lake floors, and it has never been applied to the glacier front survey. The observation revealed ice jutting into the lake, forming terrace-like structures several tens of meters below the water surface (Fig. 2) (Sugiyama et al., 2019). Melting occurs only near the water surface and ice remains in the deeper region, which is in contrast to rapid submarine melting in Greenland. Our sonar image was confirmed by a local collaborator when the ice front was detached from the glacier and exposed by flotation (Fig. 3). The incidence was witnessed and photographed by a mountaineering guide who is supporting our research in Patagonia. Our study demonstrates that buoyant force acting on the ice terrace plays a key role in the production of large icebergs at the front of freshwater calving glaciers. 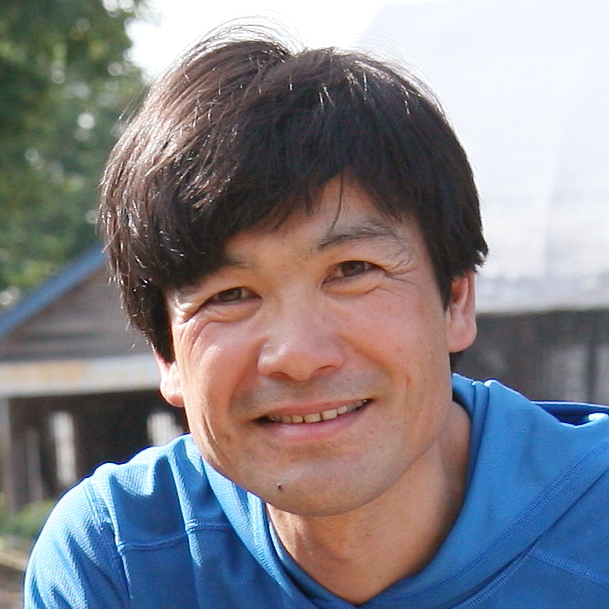