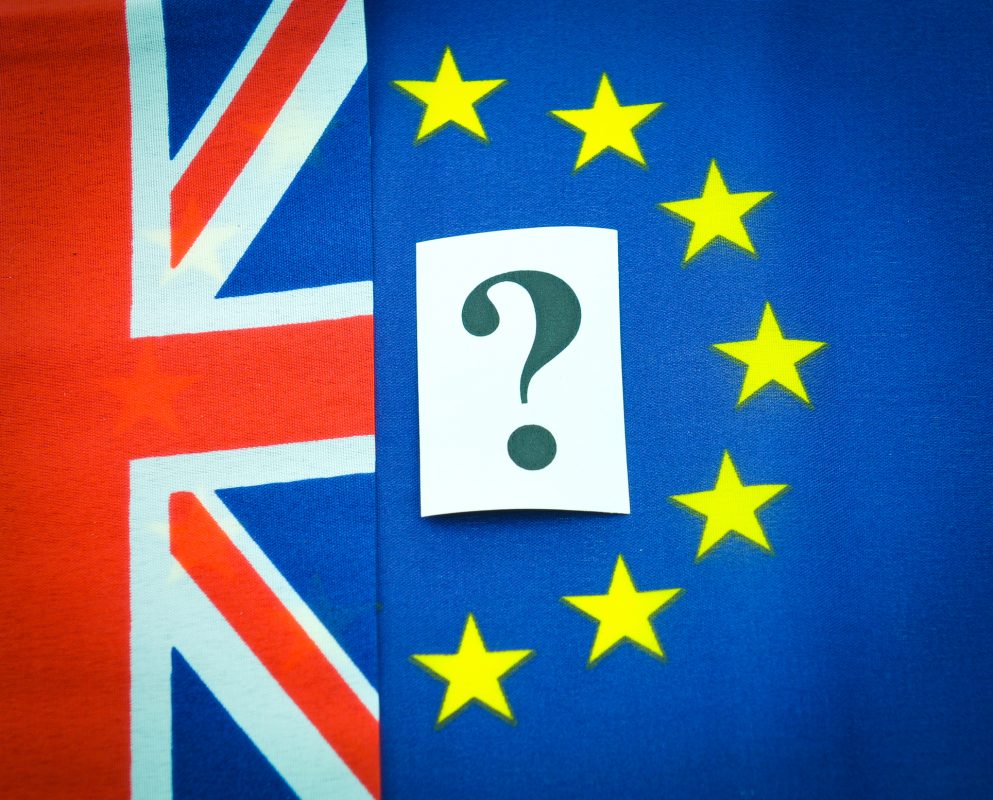 Home Open Access News Government News EU Referendum: What does it mean for farming, chocolate and our younger...

The terrorist attacks last week were aimed right at the nerve centre of the European Union, and through the lens of the referendum here in the UK the aftermath seems to have served to polarise opinion further.

There are those attempting to articulate the argument that the UK would be somehow safer and immune from such attacks were it to leave the EU, while at the opposite end of the spectrum there are those who point to the need for ever-closer collaboration to prevent more unnecessary bloodshed across the states of the Union.

We consider some of the different points of view on the security debate this week, as well as the news that the UK’s 25-year farming and food strategy will not be published until after the referendum. We are also looking at the Education Secretary’s confidence in young people’s rejection of isolationist principles, and the less-than-eggstatic claims from Vote Leave that it was the EU that made you pay more for your Easter indulgences.

Defra food and farming director Sarah Church has revealed the 25-year strategy for food and farming is likely to be delayed until after the referendum vote. The strategy had been expected to be published by 1 April.

Speaking at a Westminster Food & Nutrition Forum event, Church said the long-awaited plans to “grow more, buy more and sell more British food” would probably not be published until the autumn.

Speaking of the delay, Church said: “There’s an awful lot of stuff that is going to be after the referendum, so as soon as we get a slot we will go for it.

“We are not allowing that to slow us down in terms of what we are doing – that is our approach and it is quite pragmatic.”

The strategy aims to look at growing the market, increasing competitiveness, developing resilience, and building confidence. The decision to delay publishing the strategy was made due to the uncertainty of what the future of the industry will look like depending upon the outcome of the vote.

Education secretary Nicky Morgan said in a speech on Tuesday at the Fashion Retail Academy in London that parents and grandparents should bear in mind that a vote to leave is a vote “to gamble with their children and grandchildren’s future”.

The secretary of state claimed that businesses are suspending hiring decisions due to uncertainty around the future of the UK in the EU and that the number of advertised positions has already fallen; claims which were roundly dismissed by Brexit advocates.

Morgan urged young people to vote, on the basis that the generation that has grown up with “Instagram, Easyjet and eBay” is one that embraces internationalism, rejects isolationism, and will support the remain campaign.

“Young people today want to see the UK working internationally to tackle the big problems and issues that they care about because they want to make their world a better place,” she added.

“The EU has not been good for young people, driving up costs and forcing down wages while leaving a generation unemployed on the continent,” countered Robert Oxley, a spokesman for the Vote Leave campaign.

Analysis from WISERD (Wales Institute of Social & Economic Research, Data & Methods) suggests that the generational divide on opinions over the EU is indeed real, and at heart may be down to “fundamentally different understandings of the problems facing Britain’s economy, the causes of those problems, and more specifically the role of the EU in causing those problems”.

One of the more unlikely points in the debate over whether the UK stays in the EU come June has turned out to be the price of Easter eggs.

A spokesperson for the Vote Leave campaign, Robert Oxley, has said the price of a chocolate egg could be more expensive if we remain in the EU.

The Vote Leave campaign claim “punitive tariffs” imposed by Brussels on imports of cocoa-based sweet treats are what is causing the prices to soar.

They said that as much as £1.28 of the cost of a £10 egg was accounted for by such tariffs, which are levied on chocolate products but not raw cocoa beans.

Oxley added: “Pro-EU campaigners are constantly rabbiting on about the supposed benefits provided by the EU, but consumers will be hopping mad to find out that the EU is actually making Easter eggs more expensive.

“As well as putting up the price of food in supermarkets, the EU’s protectionist policies hurt business in developing countries who are effectively shut out of our markets.”

However a spokesperson for the Britain Stronger in Europe campaign refuted the claims, saying “voters across the country won’t be fooled.”

He said: “Our membership of the EU allows us to trade freely with the market of 500 million consumers. And the fact that we are part of the world’s largest single market means we can strike deals with economies across the world.”

EU security: Should we listen to our friends across the pond?

Following the terrorist attacks carried out in Brussels last week, security has been high on the Remain and Leave agendas, with each side arguing that we would be safer in or out respectively. To add to the confusing picture of who or what is right, Retired Army General David Petraeus warned that a UK exit from the European Union would hamper the West’s ability to deal with terrorist threats.

Writing in The Sunday Telegraph he said that:

“In a time of such challenges, when our adversaries seek to sow division in our ranks and undermine the world order that we have sacrificed so much to build and defend, it is critical for the West to stand strong and united. And that, in turn, requires strong and principled American and British leadership inside the West.

“I encourage my British friends to think twice before withdrawing from one of the most important institutions that undergirds Western strength—the European Union.”

Contrary to Petraeus’s view is that of Sir Richard Dearlove, former head of the UK’s secret intelligence service MI6. He wrote in Prospect on March 23 saying that:

“Brexit would bring two potentially important security gains: the ability to dump the European Convention on Human Rights — remember the difficulty of extraditing the extremist Abu Hamza of the Finsbury Park Mosque — and, more importantly, greater control over immigration from the European Union.”

Dearlove claims that “Britain is Europe’s leader in intelligence and security matters and gives much more than it gets in return.”

Because of this, he believes that our security would not suffer should we exit the EU, and not being an EU member would not damage any counter-terrorism and counter-espionage activities.