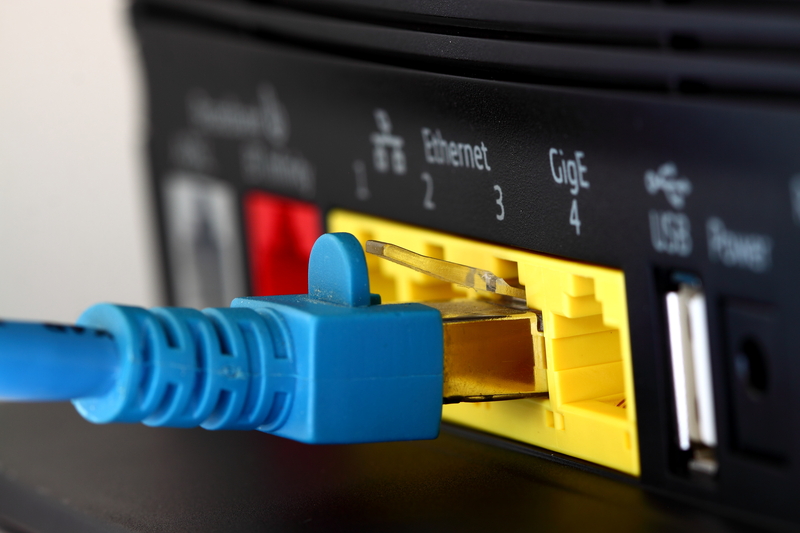 BT has announced plans to invest £6bn over the next three years to improve broadband and mobile services.

New plans from BT Group will see customers benefit from “ultrafast” broadband. The firm hopes to roll this out to 12 million premises by 2020.

The measure forms part of a £6bn investment plan for the next three years to improve broadband and mobile services.

The firm, which saw a 15 per cent rise in annual profits to £3.03bn, said it had seen growth due to a strong demand for its broadband and TV services. Additionally, the group reported total sales rose to six per cent, reaching almost £19bn. This included £1.06bn from mobile operator EE.

Plans for BT’s service will see customers receive ultrafast services via BT’s G.fast technology. Currently, this delivers speeds of 300 megabits-per-second (Mbps). However, it will be capable of reaching speeds of up to 500Mbps.

BT chief executive Gavin Patterson said: “Customers want their broadband to be affordable as well as fast and we will be able to do that using G.fast.”