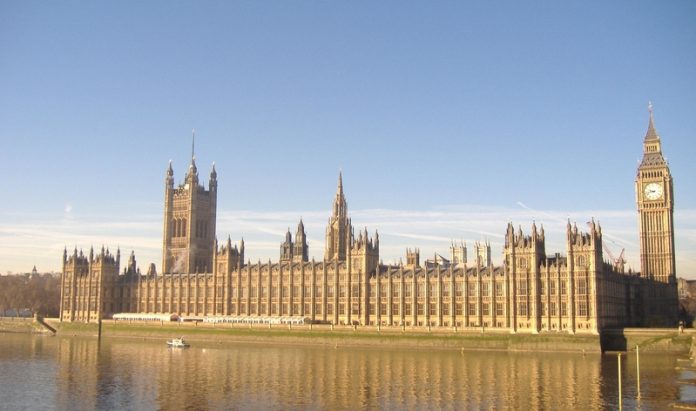 A total of 24 bills were proposed during the Queen’s Speech this morning, including eight relating to Brexit

The State Opening of Parliament, which took place this morning, saw the government put forward a number of proposals. The Queen’s Speech suggested a series of bills would be pursued, including eight that would provide a “smooth and orderly” departure from the EU.

The Conservatives, who lost their majority following the snap General Election earlier this month, face a number of challenges in parliament over the coming months. However, despite the challenges, Theresa May said she would work with “humility and resolve” as Prime Minister.

Among the proposal put forward in the speech were eight relating to Brexit.  The government made it clear that it would try to ensure “wherever practical the same rules and laws will apply after exit, therefore maximising certainty for individuals and businesses”.

The main piece of legislation will be the Great Repeal Bill, which will overturn the 1972 European Communities Act and see the jurisdiction of the European Court of Justice brought to an end. Existing EU laws will then be examined by parliament to see which parts will be kept.

Free movement will end and the status of EU nationals will be cemented into UK law. What this will look like remains unclear; however, the government said it will continue to attract the “brightest and best” talent while maintaining “control” of immigration.

The agriculture and marine sectors will see changes, with the Fisheries Bill giving the UK more control over its waters and the Agriculture Bill ensuring farmers are able to continue working efficiently.

The Office for Nuclear Regulation will gain more powers as nuclear safeguards will need to be put in place following Brexit.

To give the government more time to develop Brexit legislation, this year’s speech will cover a two-year period, instead of one.

A High-Speed 2 Bill will enable construction to occur on the second leg of the rail link between Birmingham and Crewe, while a Data Protection Bill will provide more rights online.

The Armed Forces Bill will give flexibility by allowing people to serve on a part-time basis.

Unsurprisingly, terrorism formed part of the speech, with the government stating it would review its counter-terrorism strategy following the attacks in the capital and Manchester. A new Commission for Countering Extremism will also be launched to “stamp out ideology in all its forms”.

Mental health services will also be a focus for the government, with a review planned of laws in this area.

Plans that will be cancelled include the winter fuel allowance for wealthier pensioners; triple lock on pensions; and the expansion of grammar schools. The cap on energy bills and reforms to social care will now be consulted upon.