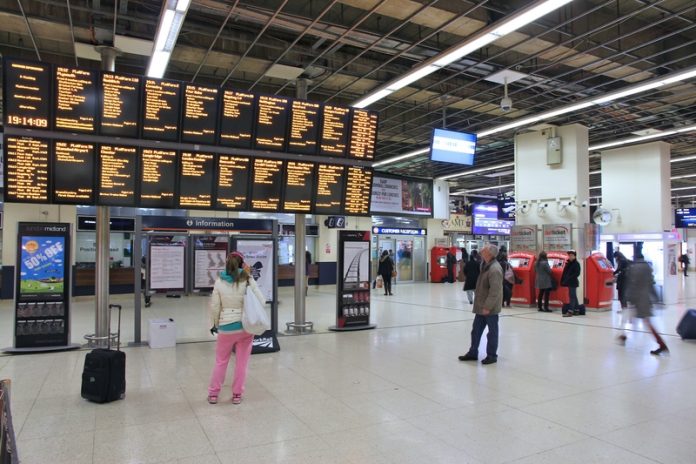 The investment will ensure passengers will get new longer trains with more seats and more space, as well as WIFI on all mainline services by 2019.

The new deal which will see 400 new carriages rolled out by 2021, will also see compensation paid for the first time if services are delayed by more than 15 minutes.

The 400 new carriages will provide space for an extra 85,000 rail passengers on rush-hour services in Birmingham and London.

The deal with West Midlands Trains Ltd is a joint venture between Abellio, East Japan Railway Company and Mitsui & CO Ltd who will run the West Midlands franchise.

As part of the new deal, smart ticketing and live passenger information will also be rolled out under the deal, as part of a package of reforms that will improve journeys for passengers.

The franchise will cover services from across the West Midlands, as well as trains from London Euston to Crewe and from Liverpool to Birmingham.

Key benefits for passengers under the franchise deal include:

New partnership between track and train

The new franchise will see a closer partnership between track and train, with the contract expecting to start in December and last until March 2026.

He said, “We are improving the whole travelling experience with train crowding information, compensation for people delayed by 15 minutes or more, smart ticketing and better value tickets for part-time workers.”

The trains running only in the West Midlands area will be jointly managed by the Department of Transport and West Midlands Rail (WMR), a consortium of 16 local councils.

Andy Street, Mayor of the West Midlands, said: “We want to see a new golden era for our local trains and today’s announcement is an important step towards that.”