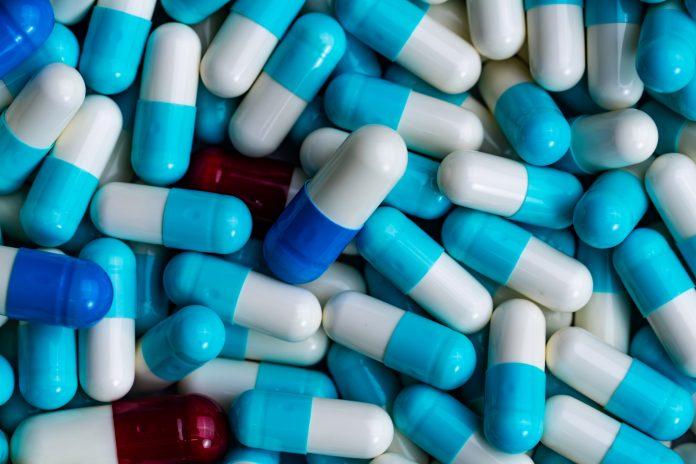 The COVID-19 pandemic has dramatically demonstrated humankind’s vulnerability towards infectious diseases especially with the lack of a vaccine or drug to treat the infections.

Luckily, for many infectious diseases caused by bacterial pathogens, we have efficient drugs – antibiotics – to treat them. However, for these diseases there is also an alarming trend: Increasing numbers of pathogenic bacteria have acquired antimicrobial resistance, which renders many antibiotics useless and makes formerly easily treatable infections life-threatening or even deadly. Currently, more than 700,000 people die each year due to drug-resistant diseases, including 230,000 people who die from multidrug-resistant tuberculosis, according to the UN.

One important pillar of addressing this severe global challenge is the development of novel antimicrobials. But industrial pipelines are almost empty when it comes to new classes of antibiotics. To understand why, we need to look back.

Historically, most antimicrobials originate from bacterial or fungal microorganisms. Especially in the 1950s and 1960s, the antimicrobial drug discovery field experienced a “golden age” with many of the current antibiotics being discovered and developed. Starting in the 1970s, however, there was a huge decline in industrial antibiotic development. With many antibiotics running off-patent, the prices for antibiotic therapies dropped significantly, reducing commercial interest in the whole antibiotics development market. Also, there were scientific challenges: In the large-scale screening campaigns of the 1950-70s, most of the “low-hanging fruits” were picked. New antibiotics were essentially too hard to find and develop compared to the pay-off.

The situation is more or less the same today. But because of antimicrobial resistance and new genome sequencing methods, the field is slowly opening up once more. Instead of solely relying on isolating and characterising the chemicals from bacteria that can grow in a petri dish, researchers turn to “Genome Mining.” With this approach, identifying so-called biosynthetic gene clusters (BGCs) of potential producing organisms has become feasible. This trend is strongly supported by the parallel development of powerful bioinformatics software that helps scientists in this task. For ten years, scientists of DTU Biosustain have been developing such tools, for example the widely used antiSMASH platform (see box).

Identifying interesting pathways is only the first step: often BGCs encoding a potentially novel compound are not expressed under laboratory conditions; the expression needs “triggering.” While expression is still a challenge, new CRISPR-based genetic engineering technologies to engineer the producer strains as well as methods to move BGCs from poorly studied organisms into optimized cellular workhorses help us to get back in business, so to speak.

The different technologies developed at DTU Biosustain are integrated into the international project “Integration of informatics and metabolic engineering for the discovery of novel antibiotics” (iimena), which is funded by a Challenge Grant by the Novo Nordisk Foundation. Scientists from DTU Biosustain work together with the Korea Advanced Institute of Science and Technology (KAIST) and the Fundación MEDINA Centro de Excelencia en Investigación de Medicamentos Innovadores en Andalucía. The iimena project integrates BGC discovery with innovative high throughput screening, adaptive laboratory evolution and metabolic engineering technologies. In short: we are using all the newest technologies available to tap into the secret world of active compounds produced by bacteria and fungi to reveal the next generation of antibiotics. And with the access to MEDINA’s unique strain collection, we expect to find multiple new antibiotic drug candidates.

Software and biology – two cubits of a piece

The worlds of big data, software, and wet lab biology merge together these days. DTU Biosustain just recently received a €100 million extension grant from the Novo Nordisk Foundation to continue its activities for the next five years. A large proportion of this grant will go into developing software tools for the discovery of sustainable medical compounds, food, and chemicals. iimena speaks directly into this scope, and the synergies are obvious.

The iimena project will run for further 2.5 years and aims – in addition to developing core technologies – to find five new antibiotic candidates. But it does not stop there: The need for more research and more drug candidates in the antibiotics pipeline is urgent. The problem of antimicrobial resistance does not go away – it only gets worse, so we need to act now.

The Open Source genome mining platform antiSMASH is the most widely used bioinformatics software to mine microbial genome sequences for secondary metabolite BGCs. More than 750,000 analysis runs have been computed on the publicly webserver hosted by DTU. antiSMASH is a joint development, currently maintained by T. Weber/K.Blin at DTU Biosustain and M. Medema at Wageningen University, with contributions by dozens of leading scientists working in the field. The software offers an easy access to the genetic potential of microbes to synthesize natural products without requiring dedicated bioinformatics skills. The platform also integrates a database of biosynthetic gene clusters, and the MIBiG repository of experimentally determined and validated gene clusters. 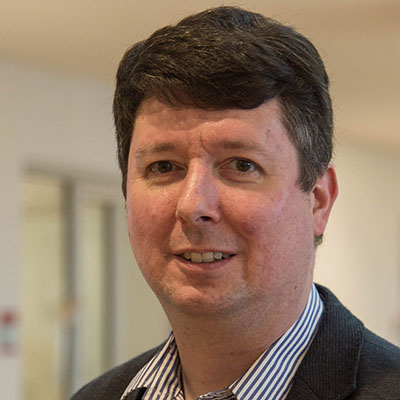