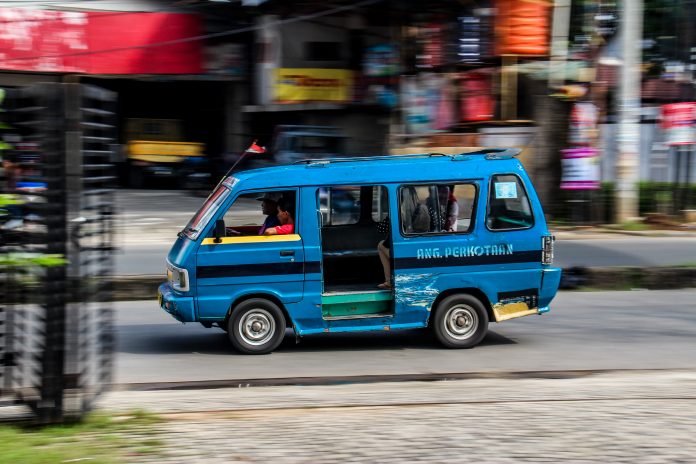 Devin de Vries, CEO, Where Is My Transport, explores how informal public transport networks around the globe are proving vital to moving frontline workers around during the COVID-19 crisis

Every week, 5 billion commuters in emerging markets have no choice but to turn to informal transport networks to get around. Vehicles go by different names – minibus taxis in South Africa, matatus in Kenya, peseros in Mexico – but typically take the form of 16-passenger vans running along semi-flexible routes.

These privately owned systems don’t always maximise efficiency. Drivers have strong incentives to fill vehicles to capacity, which means there are very few of the empty buses often seen in the developed world. However, this means vehicles leave when they’re full, not according to a timetable. No coordination between drivers, plus no real-time data, means there’s much room for efficiency gains.

Despite these limitations, minibuses do affordably move up to 80% of the population for many emerging-market megacities. Mexico City’s 199 formal public transport lines pale compared to its almost 1400 informal routes.

Bottom-up planning means extreme flexibility in the age of coronavirus

Informal public transport networks are a testament to ordinary people’s ingenuity in finding pragmatic solutions where governments lack capacity. In the coronavirus pandemic, these networks are responding to every demand placed on them, often with admirable solidarity.

Without any central planning, operators have kept nearly all local routes open, albeit with fewer vehicles. Some minibus operators have even repurposed their vehicles to deliver essential goods and workers. Contrast with many formal transport agencies, which have often been forced to close routes, cutting off entire neighbourhoods from even essential travel.

In Mexico City, minibus drivers are coping with reduced demand by splitting up work. Drivers pick up fewer shifts – in essence, taking a pay cut rather than lay anyone off.

Drivers typically don’t own vehicles themselves. Rather, drivers lease vehicles, paying owners an agreed-upon daily rate, then keep the profits from the day’s fares. 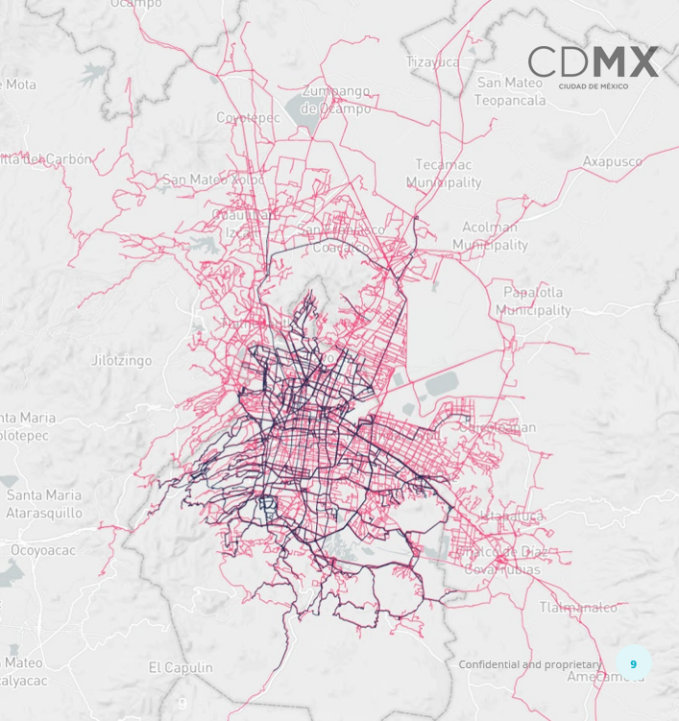 With fares way down, many vehicles owners have renegotiated these lease rates to make it affordable for drivers to keep essential services operating. Indeed: “We’re all in it together!”

As public services shut down, the pandemic is proving informal public transport’s value as a flexible system for any occasion. Across South Africa, for example, the government has shut down or cut back subsidised public transport, including halting service on the nation’s local rail networks.

Governments only have these options because informal public transport networks are so flexible and resilient. Developed-world cities can shut down metro stations and cut back bus service in part because they can count on private vehicles, taxis, or ride-hailing services, to fill the gap for essential workers.

Even in good times, informal public transport’s essential role has led to a long-latent conversation on the future of these systems. As government capacity expands, should formal systems gradually replace minibuses, or is it better to subsidise and upgrade an essential and adaptive service?

Coronavirus has brought that conversation to the fore. At WhereIsMyTransport we have built out the first comprehensive maps for informal transport networks in 36 cities around the world.

From that work, we have come to firmly believe that while there’s room for improvement, any effort to replace informal transport networks will do more harm than good.

This is not only due to the huge numbers of people they move. A glance at the map of Mexico City’s transport networks shows the wide reach of informal routes, giving low-cost rides to the cities’ farthest-flung neighbourhoods. This network should be the nervous system of an inclusive city, where transport and opportunity to reach every resident – to be inclusive of informal transport would be to enable more equitable mobility for all.

For many megacities, some form of subsidy seems to be an inevitable part of the solution. Mexico City has responded quickly. The government will offer fuel subsidies starting in May, and is working with private creditors to postpone payments on loans used for fleet improvements. In the Philippines, the government is handing out cash payments to some drivers.

Informal transport is essential to enabling the return of economic activity. Even one-off payments during this crisis can help keep drivers and vehicle owners afloat — avoiding a rash of bankruptcies that would endanger informal transport’s ability to ramp up as economies reopen. Despite some minibus owners’ willingness to renegotiate rates with drivers, many businesses are teetering on the edge of viability.

During this pandemic, cities are responding quickly as cars vanish from the streets. New York, Paris, and Milan are among the cities seizing the opportunity to re-imagine those spaces, planning to add hundreds of kilometres of bike lanes this summer.

I propose a similarly transformative vision for emerging megacities, but with a tweak. Informal transport’s great advantage is that routes, times, and frequencies are effectively crowd-sourced. Drivers make decisions based on commuter’s needs, often in close to real-time.

For complex, sprawling megacities, this approach should be preserved. It works much better than a bureaucrat drawing lines on a map ever could.

What government can do is prioritise informal public transport to make it work better. Most important is adding fast lanes for all public transport, which would be transformative for the billions of people.

Despite fewer vehicles per route, minibus passengers in Mexico City are reporting shorter travel times. Without the city’s usual gridlock, minibuses connect neighbourhoods even better than before. Faster rides give some idea of benefits for bus-only lanes, especially in cities with extreme congestion and pollution.

Formalised transit hubs could connect minibus networks with city buses and trains. In many cases that will mean expanding existing informal taxi ranks, with benefits of reduced crowding, improved facilities for vendors, and better transport.

In South Africa, the government is looking more closely at crowding on minibuses. Vehicles may run at up to 70% capacity; both passengers and drivers must wear masks. In Mexico City, the government is requiring vehicles to be fit with trackers and cameras to improve safety, in return for permission to operate. These sorts of sensible safety oversight measures are welcome – and not just in a crisis.

Cities should seize the opportunity to learn from informal transport networks and incorporate them into the urban fabric, embracing their strengths of resilience, flexibility, and adaptability. Other informal sectors, such as street vending, are central to so many economies, and will also flourish from this collaboration.

More is possible, with what we have today. Let’s seize the moment.