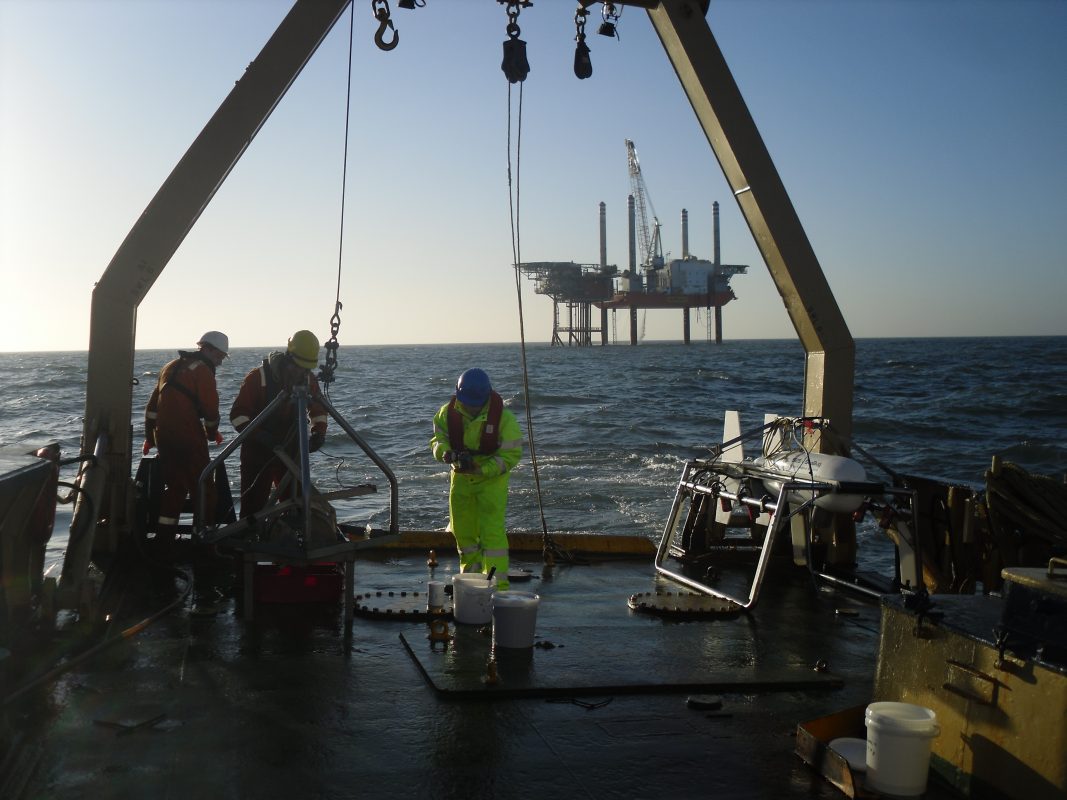 Daniel Bastreri, marine consultant with Thomson Unicomarine, considers whether the complete removal offshore structures during decommissioning is the best solution for marine ecology.

The benefits of leaving disused offshore installations in the North Sea should be re-examined in light of years of data and information from monitoring programmes for the offshore renewable energy projects in the United Kingdom and the European Union.

The foundations of wind turbines, like those of oil and gas platforms, provide new habitats for marine life by introducing hard substrata to areas dominated by sand or mud. Over time, these structures are colonised by populations of benthic species, increasing diversity and biomass at the site. They also provide shelter, food and prey for fish and other mobile organisms and, by increasing the input of organic matter (from detritus and faeces) to the adjacent sand or mud habitats, they can change the species composition of the surrounding benthic community.

Whilst this is a deviation from baseline conditions (and in consequence is technically considered a significant adverse impact), it is important to remember that these baseline conditions are the result of more than a century of overfishing and seabed habitat destruction by commercial trawling.1

Furthermore, sea areas surrounding artificial structures such as oil platforms and wind turbine foundations are out of reach of commercial trawlers, thus providing refuge for marine life, becoming ‘de facto’ marine conservation areas. Considering that the percentage of overexploited, depleted, and recovering fish stocks is increasing, and the number of underexploited and moderately exploited stocks is decreasing, the environmental gains (or services) of an alternative to full decommissioning must not be ignored.2,3

The decommissioning of offshore oil and gas installations and pipelines on the UK continental shelf is regulated through the Petroleum Act 1998, as amended by the Energy Act 2008. At an international level, the UK’s obligations on decommissioning are governed principally by the 1992 Convention for the Protection of the Marine Environment of the North East Atlantic (OSPAR Convention).

The Department of Energy and Climate Change (DECC) is the competent authority on decommissioning in the UK for both the Petroleum Act 1998 and OSPAR purposes. Under OSPAR Decision 98/3, it is prohibited to leave disused offshore installations wholly or partly in place or dispose of them at sea; there is a presumption in favour of reuse, recycling or final disposal on land.

All potential impacts of decommissioning on the marine environment should be assessed, including exposure of organisms to contaminants, other biological impacts from physical effects, conflicts with the conservation of species and the protection of their habitats, fisheries, aquaculture, and interference with other legitimate uses of the sea. Currently, DECC requires that an environmental impact assessment is undertaken post-decommissioning, to describe impacts on the marine environment and inform management or mitigation measures.4

Monitoring such impacts has demonstrated that they are largely transient, with disturbed seabed habitats showing biological populations not different from similar non-affected or reference sites.5 Whilst recent studies undertaken by Thomson Unicomarine show that benthic populations at the site of a decommissioned platform in the North Sea are not significantly different from those of similar non-impacted sites, it is widely accepted that the adverse impacts of trawl fishing are significant.6

Fishing activities represent the largest anthropogenic impact to the North Sea ecosystem, resulting in the removal, damage or disturbance of target and non-target species. Trawling disturbs and destroys sea floor habitats, affecting both the assemblages of species these habitats may support, and physico-chemical processes. Disturbance of the sea floor severely affects benthic and epibenthic communities, seabed habitats, fish populations and ecosystem structure and function.

So it is relevant to ask whether these baseline conditions are those that we want to maintain, or whether we should aim to restore conditions that are conducive to more diverse and productive ecosystems, as far as it is possible. Perhaps it is time to consider once more the potential benefits of leaving disused oil and gas structures in situ.