New research suggests that in suppressing a mutated ALS gene, it may be possible to delay to onset of symptoms

Amyotrophic lateral sclerosis (ALS), also known as Lou Gehrig’s disease, is a fatal neurological disorder that causes the degeneration of motor neurons in the brain and spinal cord. Those with ALS rapidly lose muscle strength and eventually lose their ability to move, swallow and breathe.

Using an experimental drug, researchers funded by the National Institute for Neurological Disorders and Stroke (NINDS) were able to suppress a mutated ALS gene.

Studies done on in mice demonstrated that the therapy could show promise in treating rare, aggressive forms of ALS caused by mutations in the fused in sarcoma (FUS) gene. The study, published in Nature Medicine, following encouraging results, administered the drug to a patient with ALS.

What did the study discover?

“The study establishes a mouse model that is highly disease-relevant,” said Dr. Shneider. “In mice, we found that FUS toxicity was due to a gain of function and was dose-dependent, suggesting that we could treat FUS-ALS by silencing the FUS gene.”

In mice, injecting a single dose of the drug into the ventricles, fluid-filled spaces surrounding the brain, delayed the onset of inflammation and motor neuron degeneration by six months. The drug also knocked down levels of FUS by 50% to 80% in the brain and spinal cord.

Given FDA approval, Dr Shneider administered the drug to the chosen patients spinal cord continually over a 10 month period. The study recorded that during the treatment, the patients rate of motor function deterioration slowed and that the patient tolerated the treatment well and there were no medically adverse effects.

This treatment began more than six months after clinal onset, and although positive results were seen, the disease was already significantly advances and as is typical with juvenile-onset FUS-ALS, the disease progressed rapidly, and the patient died from complications of the disease.

By studying the patient’s brain and spinal cord tissue, researchers found that the drug silenced FUS throughout the nervous system and reversed the mutated ALS gene-silencing nature of FUS and other disease-related proteins.

“The study is an example of a precision medicine, bench-to-bedside effort,” said Dr. Shneider. “We began with the mouse model to establish a rationale for the drug, conducted efficacy studies in the mouse, moved the drug into a human, and collected valuable data that was ultimately used to support a larger Phase 3 clinical trial.”

By targeting the faulty gene in a way that suppresses toxic FUS activity, gene silencing products like the antisense oligonucleotide drug could potentially reduce or prevent disease progression which could be monumental in the future development of ALS treatment and management. 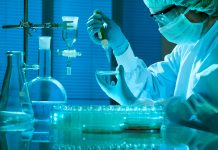 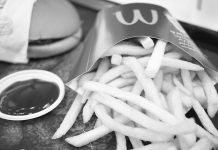 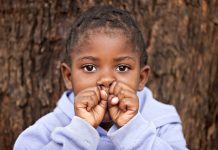 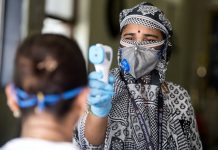 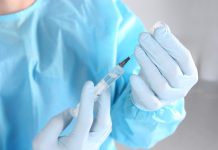 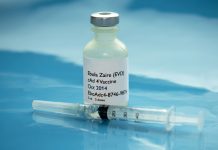 Ebola haemorrhagic fever outbreak in Democratic Republic of the Congo