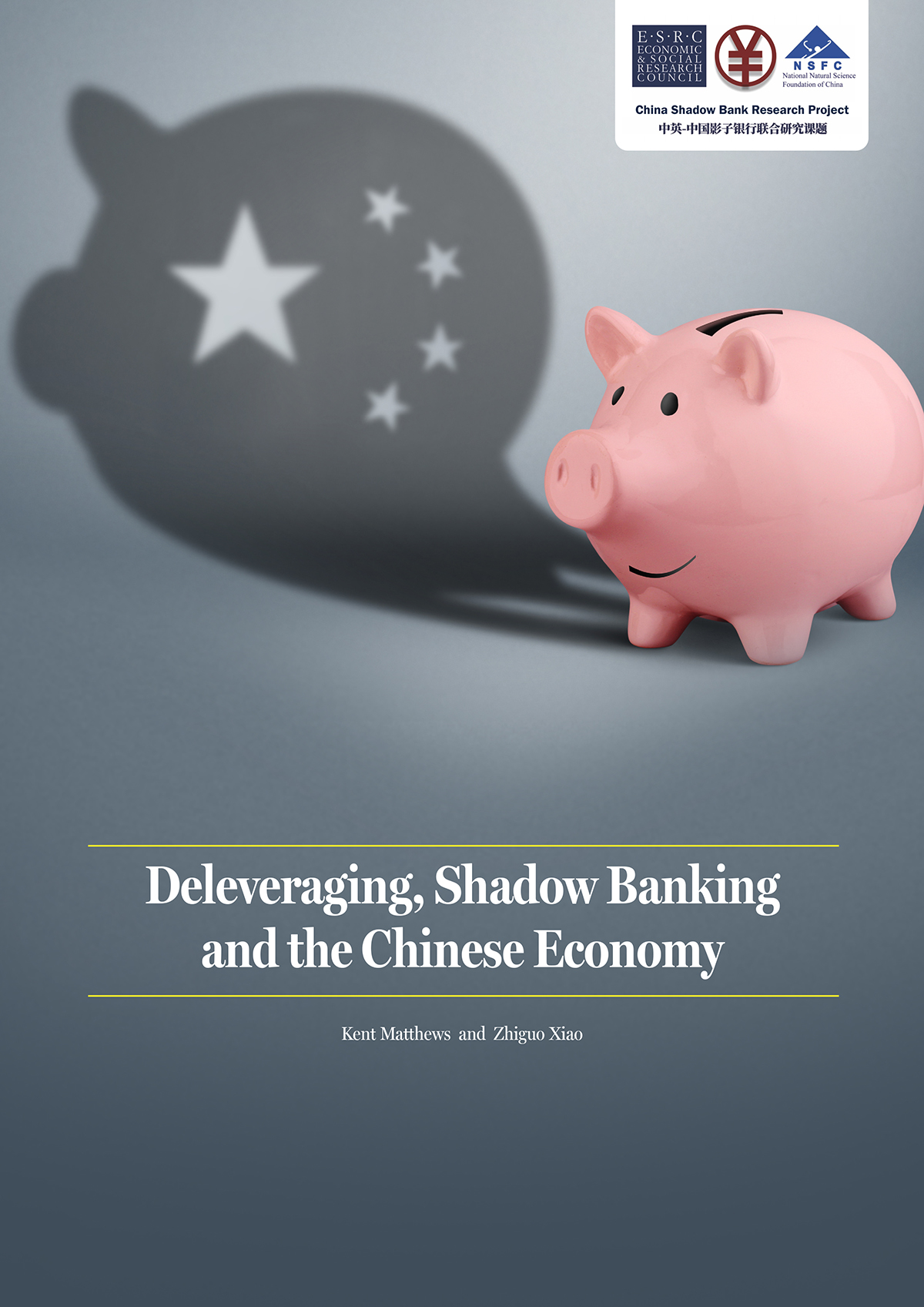 Irving Fisher, a prolific economist responsible for the Chicago Quantity Theory of Money, coined the phrase ‘debt deflation’. This was initially used to dissect the financial machinations of the 1930s ‘Great Depression’ – teaching the world a lesson that it would quickly try to forget.

How do we go from there to the modern-day intricacies of shadow banking in China? What about the history of economic stability can be reflected in the now?

Both Matthews and Xiao assert that China is a massively different financial entity to the those in the West. Policy makers and researchers alike are excited to understand how it works, from the micro-mechanisms that make this happen to the macro impacts on both monetary policy and economic stability.

They summarise the nuanced analysis that happened at the FinTech and Shadow Banking in China conference, held in Edinburgh from the 28th- 29th November 2019. Professor Franklin Allen of Imperial College London gave an insight into the future of shadow banking in China, which can be understood further within this piece.

When it comes to the unspoken work happening in the shadow banking world of China, there are endless questions that want answers.

If you want some of those answers, read what Kent Matthews and Zhiguo Xiao have to say about shadow banking in China.