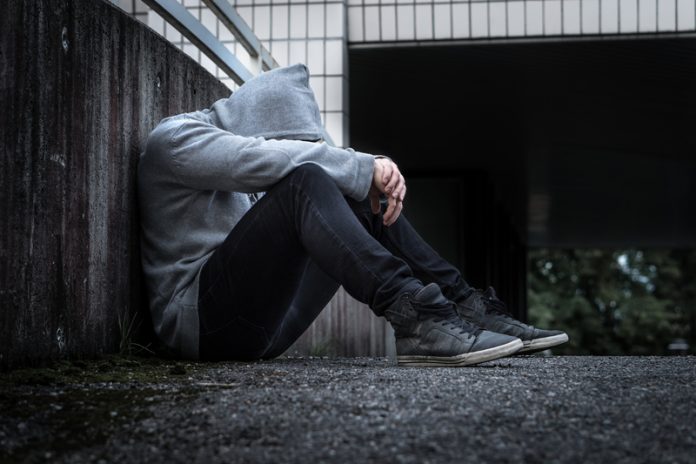 Vulnerable offenders with mental health, alcohol and substance abuse issues are addressing the underlying cause of their offending, as part of a pioneering scheme announced by Justice Secretary David Gauke today

In 5 pilot areas, justice and health services have signed up to a new protocol that will help to divert relevant offenders away from frequently ineffective short-term custodial sentences and towards treatment that aims to tackle the root cause of their criminality.

Psychologists will be present in courts to assess offenders whose crime makes them eligible for a Community Order. Local panels comprising justice and health officials also ensure that Magistrates and Judges have the additional information they need to determine whether the offender should be required to receive treatment for their mental health, alcohol or drug issues.

The initiative brings together the Ministry of Justice (MOJ), Department of Health and Social Care, NHS England and Public Health England to improve access to treatment programmes for offenders serving community sentences.

Secretary of State David Gauke said: “I am delighted to announce these sites in partnership with the Department of Health and Social Care, NHS England and Public Health England. We are all clear that we need to do more to support vulnerable offenders in the community.

“I want to improve confidence in community sentences, and early evidence from these sites has shown that treatment requirements can have a significant impact in improving rehabilitation and addressing the underlying causes of offending.

“We need to do more to raise awareness and increase confidence in treatment requirements and I look forward to exploring how these sites progress.”

District Judge Richard Clancy, lead Judge at the Complex Case Court in Merseyside, said: “To have a trial scheme where the court has on-site psychologists capable of testing suitability of a defendant for a mental health treatment requirement, so that such a community order can be made by the Judge on the same day without need for adjournment, is a remarkable and innovative move which I fully support. This is an excellent joint venture, and I have seen first-hand how this allows us to ‘nip in the bud’ one of the major causes of crime.

Research shows that around 29% of offenders who start Community Orders self-report having mental health problems and of those who are formally assessed, 32% were identified as having a drug misuse need and 38% an alcohol misuse problem.

A 2017 joint report by MOJ and Public Health England looked at the association between community-based drug and alcohol treatments and reoffending behaviour. The report showed that:

Since the pilot sites went live at various points in late 2017 and early 2018 – in Birmingham, Plymouth, Sefton, Milton Keynes and Northampton – initial figures suggest that over 400 CSTRs have been given.

Minister for Mental Health and Inequalities, Jackie Doyle-Price, said: “All too often offenders are not able to access the support and treatment they need – this type of action could prove to be the turning point that helps to improve the lives of some of the most vulnerable people in our communities.

“We need to make sure services work together, not in silos, and this initiative is a vital step towards better information sharing and collaboration between health and justice agencies.”

Kate Davies, Director of Health & Justice, Armed Forces and Sexual Assault Services Commissioning at NHS England, said: “It is vitally important that vulnerable offenders get appropriate and timely support which we know reduces the likelihood of reoffending. By improving access to services and treatments, trailblazers are already showing what can be done, addressing rehabilitation with individual and personalised approaches head-on.”