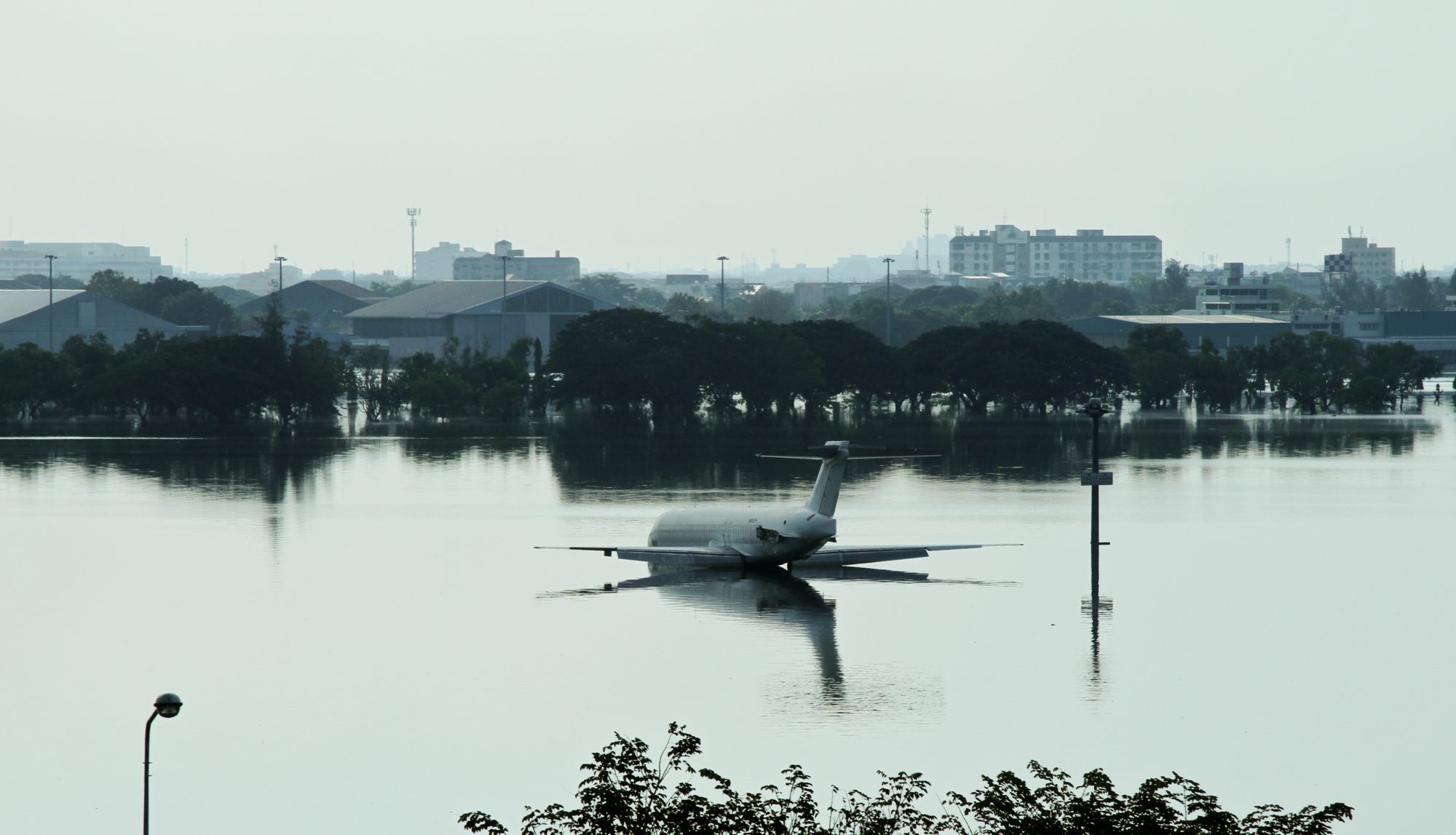 Home Open Access News Environment News UN report: Could we be on a path to doubling the 1.5...

The latest UN climate report warns of the lack of time the world has to reduce its global warming to the 1.5 degree limit – it’s ‘now or never’ until a global environmental breakdown

Carbon emissions from 2010 to 2019 have never been higher in human history, despite all the plans of action taken in recent years to limit global warming to 1.5 degrees.

In the latest flagship UN report on climate change, UN Secretary-General António Guterres warns that all countries must reduce their fossil fuel use substantially, extend access to electricity, improve energy efficiency and increase the use of alternative fuels – such as hydrogen, unless some major cities will be under water shockingly soon.

In a video message, Mr. Guterres, reacting to the latest findings of the Intergovernmental Panel on Climate Change (IPCC), forecast: “unprecedented heatwaves, terrifying storms, widespread water shortages and the extinction of a million species of plants and animals.”

“Unless governments reassess their energy policies, the world will be uninhabitable”

The UN chief continued to say: “This is not fiction or exaggeration. It is what science tells us will result from our current energy policies. We are on a pathway to global warming of more than double the 1.5-degree (Celsius, or 2.7-degrees Fahreinheit) limit” that was agreed in Paris in 2015.

In his video message, he continued to state that high-emitting governments and corporations were not just turning a blind eye, but also “they are adding fuel to the flames by continuing to invest in climate-choking industries. Scientists warn that we are already perilously close to tipping points that could lead to cascading and irreversible climate effects.”

Observed in the latest IPCC report – agreed upon by 195 countries and proofed by hundreds of climate scientists – greenhouse gas emissions generated by human activity have increased since 2010 “across all major sectors globally”, continuing to contribute to almost double the 1.5 degree limit.

IPCC assessments provide governments with scientific information that they can use to develop climate policies – playing a large part in international negotiations to tackle climate change – the emission reduction strategies that are available to governments are outlined in the IPCC report.

This can be seen with rethinking how cities and other urban areas function in future to mitigate the worst effects of climate change.

However, though many carbon emissions can be placed down to the responsibilities of local governments – in both towns and cities – emissions reductions from the last decade have barely scraped the surface as to what will be necessary to tackle climate change.

According to POLITICO, China continues to be responsible for almost a third of annual emissions and can do more than any other nation to make the 1.5 degree target possible – China’s emissions are predicted to rise until “before 2030″, with its coal consumption only set to begin to drop after 2026 – should they stick to this arrangement.

Regarding local emissions, the average Chinese citizen now produces more CO2 emissions than a European, however they still produce far less than an American citizen.

However, the IPCC insists that it is still possible to halve emissions by 2030, as long as governments commit whole heartedly to action to curb emissions. This can be possible, it argues, with a significant decrease in the cost of renewable energy sources since 2010, by as much as 85% for solar and wind energy, and batteries. It encourages emissions to be peak before 2025 at the latest, and be reduced by 43% by 2030.

Additionally, a reduction in methane needs to be cut down by about a third, insinuating that through these labelled measures, global temperatures could stabilise when carbon dioxide emissions reach net zero.

The IPCC report also states that for 1.5 degree Celsius (2.7°F) targets, achieving net zero carbon dioxide emissions globally needs to be done in the early 2050s, or for 2 degrees Celcius (3.6°F), it will be in the early 2070s – however, 2 degrees is not advised.

These lifestyle changes can improve our health and wellbeing

IPCC Chair Hoesung Lee, said: “We are at a crossroads. The decisions we make now can secure a liveable future. I am encouraged by climate action being taken in many countries. There are policies, regulations and market instruments that are proving effective. If these are scaled up and applied more widely and equitably, they can support deep emissions reductions and stimulate innovation.”

Jim Skea, Co-Chair of IPCC Working Group III, added: “It’s now or never, if we want to limit global warming to 1.5°C (2.7°F); without immediate and deep emissions reductions across all sectors, it will be impossible.

“This assessment shows that limiting warming to around 2C (3.6F) still requires global greenhouse gas emissions to peak before 2025 at the latest, and be reduced by a quarter by 2030.”

The report suggests, overall, that: “These (reductions) can be achieved through lower energy consumption (such as by creating compact, walkable cities), electrification of transport in combination with low-emission energy sources, and enhanced carbon uptake and storage using nature. There are options for established, rapidly growing and new cities.”