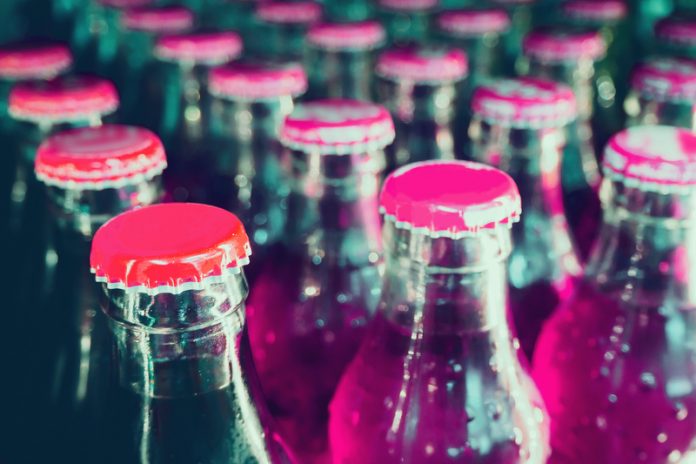 Little over a year ago the government launched its Childhood Obesity Plan. This long-awaited plan (which in its formative stages had been called a ‘strategy’) had been eagerly awaited by health campaigners, following a consultation process. The talk was that it would be a comprehensive and far-reaching strategy to tackle the UK’s obesity epidemic.

With one in five children overweight or obese by the time they arrive at primary school, and this number rising to over one in three by the time they leave, this was a strategy that was long awaited and much needed.

Unfortunately, when it came to launching, the strategy had become rather watered down. Having a Childhood Obesity Plan clearly signals a commitment from government that it has a strong focus on obesity. However, the Plan as published was disappointing in its reach. The only real structural element was the Soft Drinks Industry Levy.

Otherwise, it relied on physical activity, personal responsibility and voluntary product reformulation as the solution. There was nothing on restrictions to junk food marketing at children or indeed more dramatically changing the unhealthy environment in which our children are growing up.

The Soft Drinks Industry Levy – commonly referred to as the ‘sugar tax’ – was certainly the biggest positive from the plan. The levy seeks to encourage manufacturers to remove sugar from soft drinks or face a financial levy dependent on added sugar content. Passed by Parliament in April this year and coming into force next year, the soft drinks levy has already encouraged big name companies to significantly reduce sugar from their drinks – which typically contribute the most sugar to children’s diets.

Another promising aspect of the government’s plan is the sugar reduction programme. Led by Public Health England, this programme is working with retailers, manufacturers and restaurant sector to reduce sugar from foods commonly eaten by children by 20% by 2020.

In addition, to coincide with the Obesity Plan’s one-year anniversary, Public Health England announced plans to begin a new programme of work to make everyday food less calorific. This is very welcome – but targets must be ambitious and meaningful sanctions have to be imposed on those companies that don’t comply. But as we’ve said previously, these measures alone will not be enough, and tackling obesity requires concerted action on a range of fronts.

Getting a handle on childhood obesity will not happen unless we prevent the junk food industry from advertising to our children. There is a wealth of evidence to show junk food advertising encourages unhealthy food choices in children, yet children continue to be bombarded with sophisticated advertising techniques during programmes they watch on TV and online.

A recent study by the Obesity Health Alliance found that the top spending crisps, confectionary, and sugary drinks manufacturers put more than £143 million into advertising their products each year. When you compare that to the government’s £5.2 million spends on its flagship healthy eating campaign, Change4Life, it is perhaps not surprising that obesity rates continue to climb. Existing Ofcom and Committee of Advertising

Practice regulations need to be strengthened and expanded and the introduction restrictions on junk food advertising on TV and online media before the 9 pm watershed would send a strong signal of intent and leadership from the government. Coronary heart disease, type 2 diabetes, stroke and eight different types of cancers are clearly linked to overweight and obesity. And obese children are five times more likely to grow into obese adults with not only a lifetime of health complications ahead but also a lifetime of costs incurred by the NHS. The government must ensure children have the best possible start in life and parents and families are enabled and encouraged to make healthy food choices. At the moment, making the healthy choice often very difficult, particularly in the light of the so-called obesogenic environment in which we live.

As has been said time and again, obesity is a complex problem with no silver bullet solution. But any solution must be a comprehensive and crucially long term. Tackling obesity should not fall victim to political short-termism or industry lobbying. Obesity is a killer – just as smoking is. The government took on the tobacco industry effectively and there’s no reason why they can’t do the same with junk food.